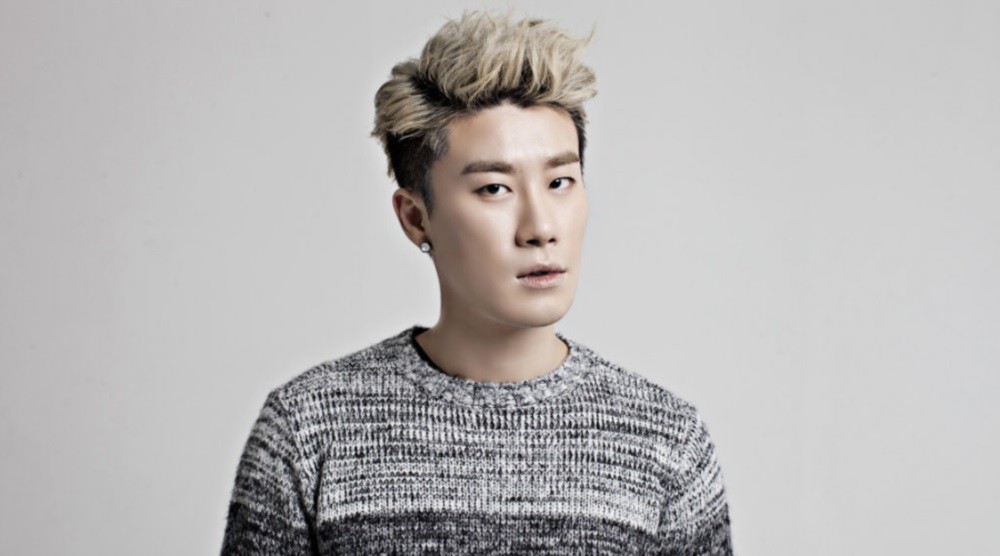 San E has canceled his appearance at an event for the hip hop documentary 'Respect' following the controversy surrounding his latest track "Feminist".

The rapper dropped the unexpected track, which rapper Jerry.K responded to, and San E most recently released another response song titled "6.9cm". Though he was scheduled to sit down for an interview for 'Respect', it seems San E will no longer be attending the interview event on November 30.

A staff member from 'Respect' said, "San E was planning to come to the event, but his appearance has been canceled." The interview event was an opportunity for the cast of the documentary film to share stories, but with San E's recent controversy, it's been decided it would be better if he canceled his appearance.

Wanna One members reunite to compete in video game competition together on 'Idol Star Championships'
12 hours ago   10   19,375