Rapper Jerry.K responds 'No You Are Not' to San E's controversial 'Feminist' song 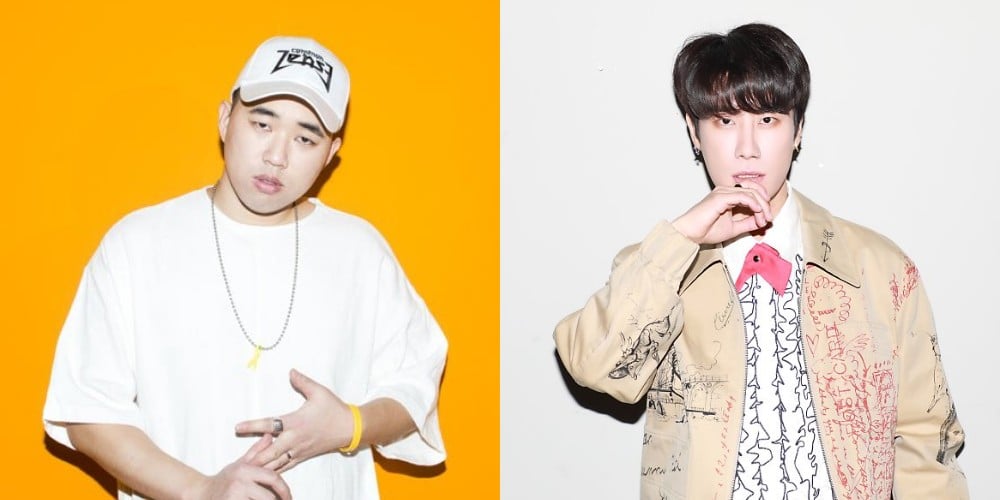 Rapper Jerry.K fired back at San E with "No You Are Not."
On November 16, San E stirred up buzz by unexpectedly releasing "Feminist." The song became controversial for containing very direct lyrics about his opinions of feminism and current events in South Korea.
A few hours later, Jerry.K released "No You Are Not," which seems to be a response to San E's "Feminist."
The translated lyrics are as follows:
"It seems like we both read one book on this
But the output is so different. Is it a difference int he hardware?
We're past the point of nice explanations
Your rap has thrown too much crap into the fans
You think your babbling is a half-empty cup of water
You're so bored you're complaining the other side still has something.
So what if you're against things? Your standards are low.
Your expression was tasteless as much as it was worthless
The only thing you said right is that both men and women are victims in the patriarchy.
One tragic thing about that though, men created the patriarchy.
If you don't know this from your sweat seat, you've missed more than a couple of points.
There are more points than all the honey you let out during mid-summer night dream.
Let's destroy the patriarchy together then, what's the hold-up.
Let's do something about that 36.7% wage gap
And then men and women can pay half/half like you wanted
We don't want to let a woman be a CEO or a senator
And we're acting like making a woman only subway carts and buses make up for that absence
Six years ago, I released my song "You're Not a Lady"
Your standards stopped improving. Get away or get updated.
The everyday fear women feel is more clear than your existence with your "fake fact" and "equalism" or whatever.
You're denying what's true and what's not true. You're foolish
What's not true is what's not true. You skipped on military service."

I'm not a rapper, but the lyrics read like this for Jerry.K's response to San E https://t.co/vxPvSJZLG9 pic.twitter.com/tqLYdjTyuB

damn that was a beautiful attack

The last line is the kill shot in my opinion, how are you gonna try and tell women that they need to do military service if they want equal pay when you didn't even do it yourself! Hypocrisy at it's finest. 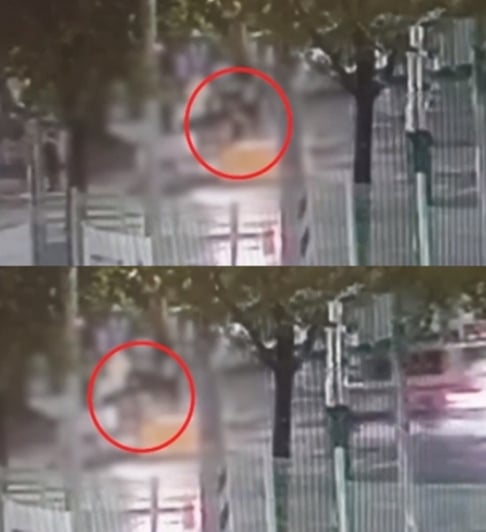 TREASURE slammed another V LIVE achievement in prior to their official debut
22 hours ago   3   2,748