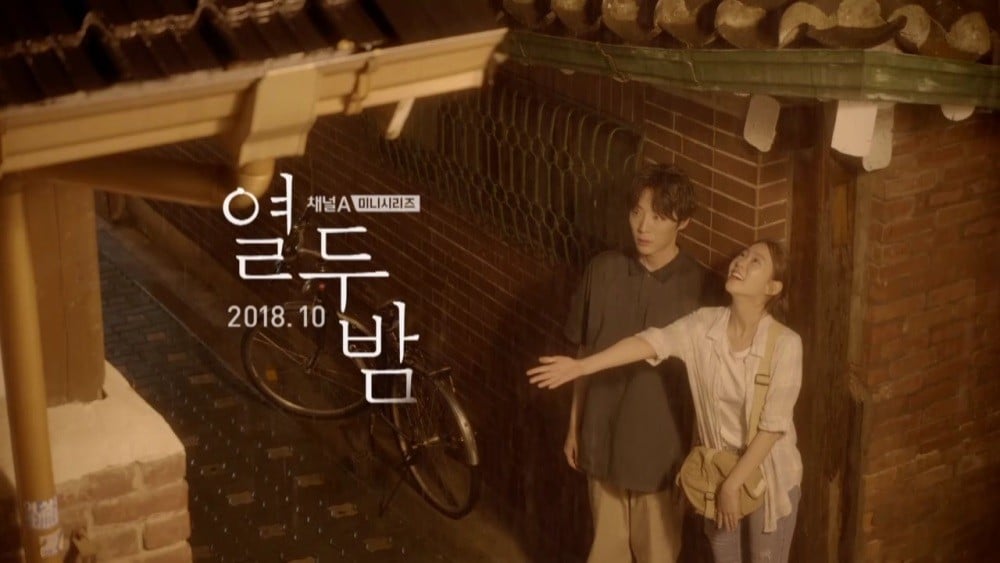 Former KARA member Seungyeon talked about acting opposite Shin Hyun Soo for the past 3 years.

Seungyeon and Shin Hyun Soo both starred in 'Age of Youth', and viewers will see both of the actors once again on Channel A's upcoming mini series 'Twelfth Night'. Seungyeon expressed, "I end up spending every summer with Shin Hyun Soo. It's really interesting. After meeting for the third time for 'Twelfth Night', it feels different every time. This time, we even have a love line."

She continued, "We've spent our summers together for the third year in a row, and now we're spending time together in fall and wearing padded jackets too. I think it's an interesting destiny. I'm having a good time filming because of multiple connections."

Shin Hyun Soo also said, "It was easier to approach her because we've already worked together. It was an actor I knew. I knew details about her, so it was easy to catch things quickly during the production."

'Twelfth Night' tells the story of a couple's romantic getaway. It's scheduled to premiere on October 12 at 11PM KST.

B.I revealed to have donated 10,000 facemasks anonymously to Chinese fans amidst Coronavirus outbreak
4 hours ago   27   14,108

A.C.E's label makes a statement regarding recent vandalism attack and ongoing malicious comments towards the group
2 hours ago   8   2,158

B.I revealed to have donated 10,000 facemasks anonymously to Chinese fans amidst Coronavirus outbreak
4 hours ago   27   14,108

#ChenWeLoveYou trending worldwide on Twitter as fans express their support for EXO's Chen
7 hours ago   20   7,035