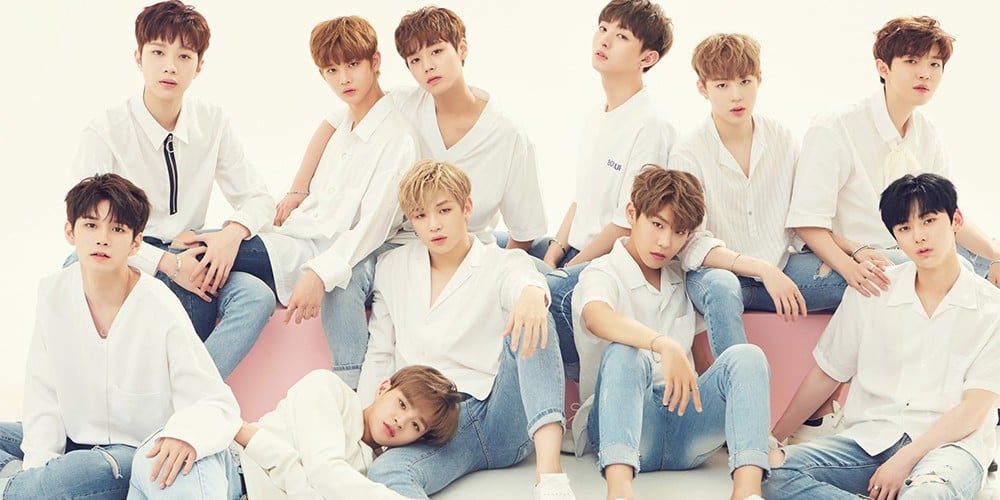 Wanna One will be coming back with a new album.
According to insiders, Wanna One came to schedules with a completely different styling. They are currently forming album concepts and recording the songs. They've currently recording filming one song.
The album is aimed to be released in November, and reports are that it will be their last album as the boys will be disbanding in December (or January, if contract extension talks go smoothly.)
Share this article
Facebook
Twitter
1 34,703 Share 100% Upvoted

[TW] Person claiming to be Hyunjoo's little brother says she left April because she was bullied by the members to the point where she got suicidal
3 hours ago   30   12,984

Jungkook voted the idol who relays emotion the best through his handwriting
5 hours ago   34   5,419

Stray Kids's Hyunjin once again personally apologizes to his former classmates in a handwritten letter
2 days ago   124   26,624