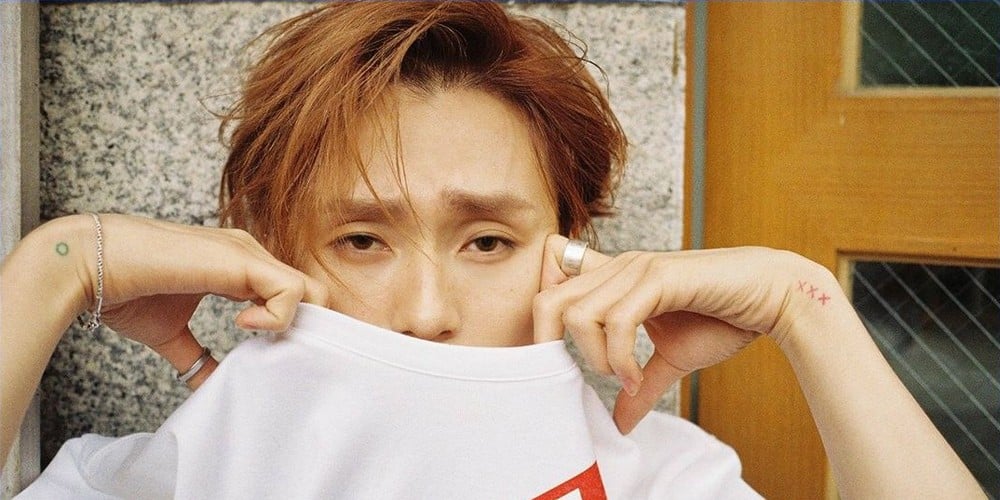 Pentagon's E'Dawn finally addressed fans and the general public through a fan cafe post, on September 7.

"Hello everyone, this is E'Dawn. I'm so sorry to greet you so suddenly, and so late, through this post.

I truly wanted to stand in front of you fans, to see you and to talk to you face to face, at our fanclub opening ceremony in August with my members, since we prepared hard with thankful and fluttering hearts, but none of that came true due to circumstances.

Afterward, I felt apologetic toward fans who must have been confused because even though I said I wanted to show you my truthful side confidently, I disappeared without warning; so I am writing in the hopes that even just a little bit of my apologetic feeling and my whereabouts will touch the fans who are simply waiting for me with troubled hearts, even though it's so late and I'm not sure if this will reach you.

Before all of this happened, I talked over what was the right or wrong decision with my members so many times, and up until the final decision, I was very scared and worried. However, because I chose it, I felt that rather than telling an even bigger lie later on, I had to be honest to you all.

I'm disappointed that I will not be able to keep my promise of greeting you on stage as soon as possible with my truthful self through these upcoming promotions.

Still, in one sense, I do feel relieved that I'll be able to join the members with the music that we all worked on together, at least.
Even though I won't be together with you in person, I will cheer for the album we created with honesty and for my members alongside the fans.

I was given a long period of time in the form of a month. At first, I suspected that you would hate me, and worried that maybe some of you were hurt, and I had a time of reflecting on all kinds of thoughts.

It's sad that after all this time, I can only relay my honest thoughts through writing.

I'm not sure how and in what format we'll be able to meet again next time, but until then, please don't be sick, and I'll do well while praying that only good things will happen to you.

This marks the first time ever that E'Dawn has spoken up since he and HyunA went public with their relationship, back on August 3. Netizens are still reacting with mixed feelings toward HyunA and E'Dawn's relationship, as some stated, "Dating isn't a crime, so it's wrong to keep him from doing any promotions like this, isn't it? Their label is being too harsh", "Idols are people too, so they are free to date. People are too cruel", "Choosing the truth rather than lying was the best possible decision for fans. I was shocked at first, but I want the two to be happy", "Please return soon, both E'Dawn and HyunA", and more.
However, others disagreeing mentioned, "Being honest may be a good thing, but you should have talked things over with your label more. It's not like your relationship is the most important thing", "You were way too obvious on public broadcasts. You should have been more careful in front of fans. It's not that dating is a problem, it's that you weren't respectful to fans", "If you act carelessly, then you suffer from consequences", etc.
Share this article
Facebook
Twitter
0 91,251 Share 100% Upvoted

A female reporter is criticized for sexualizing TWICE's Momo in her article headline and netizens say it is sexual harassment
4 hours ago   13   10,134

Netizens pick BLACKPINK's uniforms as the most legendary outfit on 'Knowing Bros'
5 hours ago   13   13,101

Giant Pink publicly apologizes to owner of dog her own dog killed; owner refuses to meet for in-person apology
14 hours ago   71   29,293