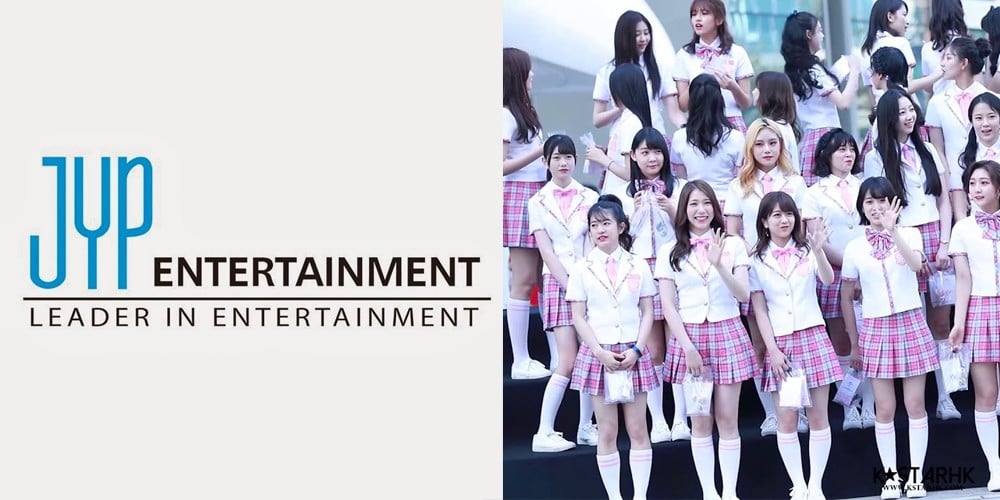 The 'jjirashi' states, "It's been revealed that [JYP] is in contact with Japanese relations in order to recruit one Japanese member who appeared on 'Produce 48', delivering terms where [JYP] can pay up to 300,000,000 KRW (~ 270,000 USD) in penalty contract fees for the recruitment."

It seems the above rumors are connected to these three potential AKB48 members including Chiba Erii, Kojima Mako, and Asai Nanami - particularly Chiba Erii.
However, netizens aren't convinced. Some comments included, "It only said one Japanese trainee in the jjirashi, so why is everyone saying it's Erii?", "Why... her? Does JYP not look at talent?", "This is just JYP haters writing their own novels using Chiba Erii, spreading rumors that JYP is trying to recruit trainees who can't even sing or have good character", "Don't get played by made-stories", "It's 'Produce 48' fans making stuff up ever since Jeon So Mi left JYP, to try to get JYP's attention", and more.
What do you think about this jjirashi rumor? 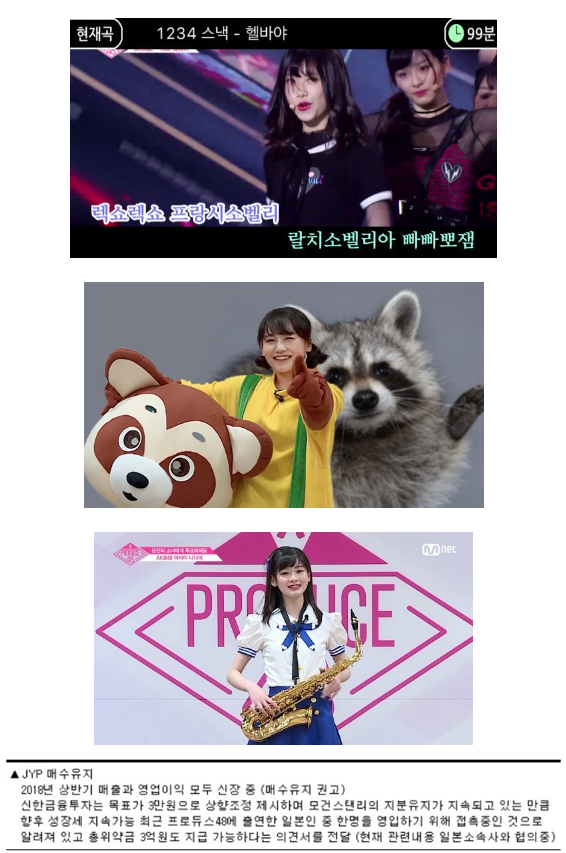 Moon Byul shares the story of how MAMAMOO members intimidated a past school bully who ostracized her
1 hour ago   3   3,230

â€˜King of SNSâ€™ Jungkook returns to Twitter after a long time and trends worldwide while setting new milestones with his blonde hair selfies
5 hours ago   22   5,451 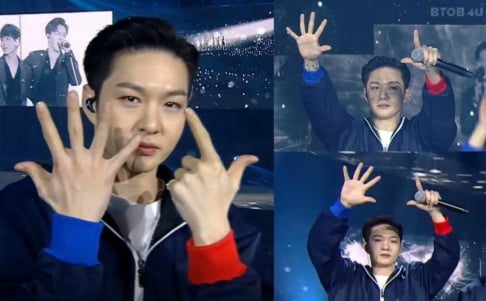 BTOB's Changsub explains his position on showing support for OT7 by lifting up seven fingers during the group's online concert
24 minutes ago   1   1,286 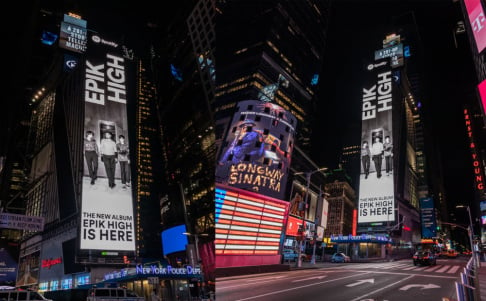 Moon Byul shares the story of how MAMAMOO members intimidated a past school bully who ostracized her
1 hour ago   3   3,230