Cube Entertainment announces E'Dawn is not promoting with Pentagon in Japan 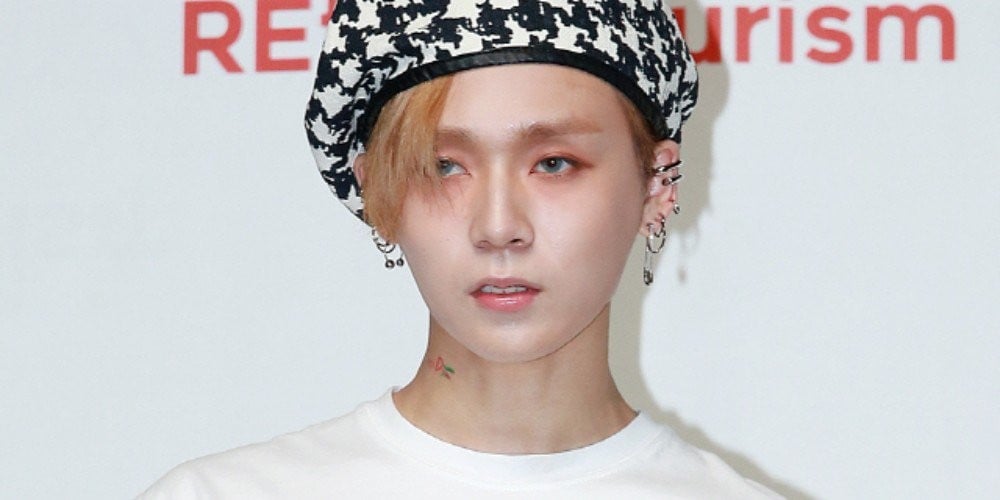 Cube Entertainment has announced E'Dawn will not be promoting with Pentagon in Japan.

Cube concluded, "We deeply apologize. We hope that you understand."

In related news, Cube labelmates E'Dawn and HyunA confirmed they've been in a relationship for 2 years, and there's been some fallout from fans disappointed by the news. Stay tuned for updates on Pentagon and E'Dawn!

Netizens horrified as they find autographed albums gifted to CLC from other artists listed for sale in an online market
3 hours ago   27   31,371 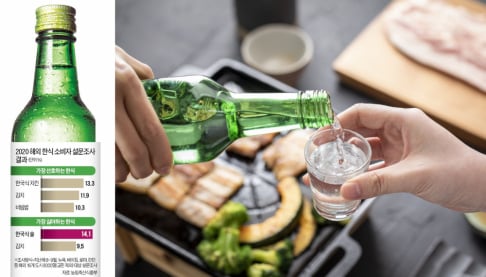 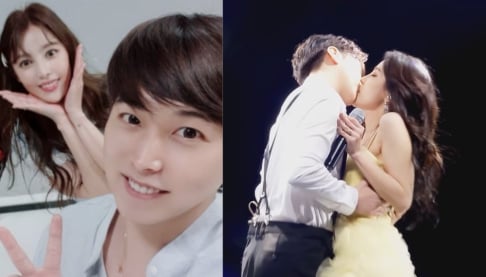 What Korean netizens are saying about Super Junior's Sungmin and his wife, Kim Sa Eun, appearing on TV CHOSUN's 'Flavor of Wife'
4 hours ago   16   13,371

Jessi revealed to be in the hospital after coming down with the stomach flu
22 minutes ago   1   1,071 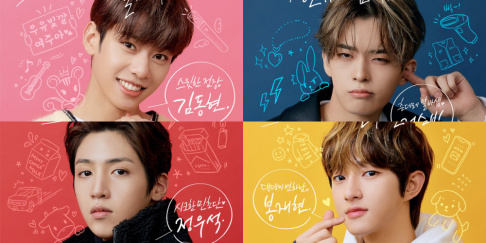 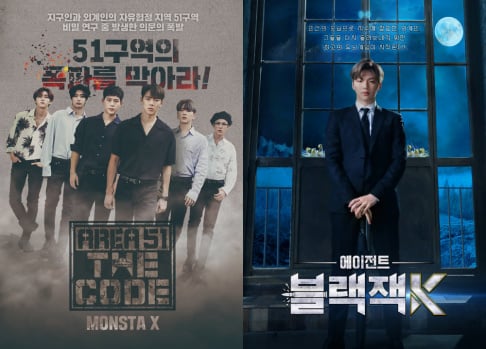 AKP BUZZ
Korean Mukbang YouTuber is fired from her Chinese agency after saying "Kimchi is a Korean food"
1 day ago   116   134,347

Mina lashes out at netizen demanding proof that Jimin bullied her, posts medical diagnosis from hospital
2 days ago   251   51,828