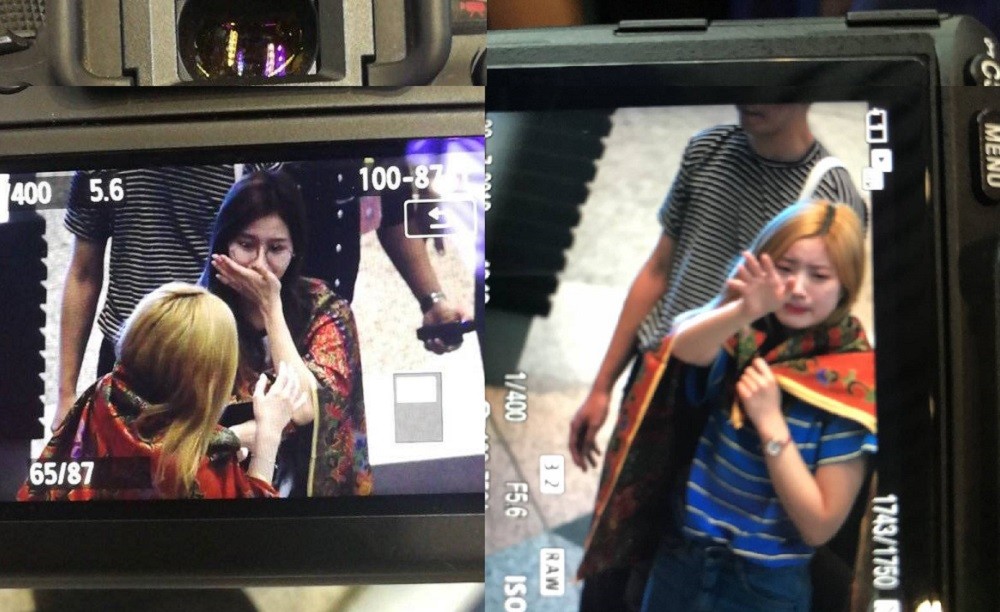 TWICE cried as they departed from the airport in Malaysia.
On July 28, photos of TWICE members in Malaysia stirred netizens online. Some of the members, including Sana and Dahyun, were spotted greeting fans in tears, as they had to bid fans farewell without a concert.
A day ago, administrators of the tour for 'TWICELAND ZONE 2: Fantasy Park' in Kuala Lumpur had abruptly cancelled the concert due to safety concerns. Due to the unforeseen nature of the issue, netizens presumed that the TWICE members had felt apologetic towards the fans who had long-awaited the event.
According to the those who were at the airport, the crowd of international fans shouted "Don't cry! It's okay!" in Korean for the members, who were consequently touched by their gestures.
Some netizen reactions include: "I saw that and I almost fell into tears myself...", "The fans' attempt at trying to make the members feel better is so sweet! ??", "Dahyun is so cute even when she cries", "How unfortunate...", "I'd feel so bad and regretful if I were the artist too". 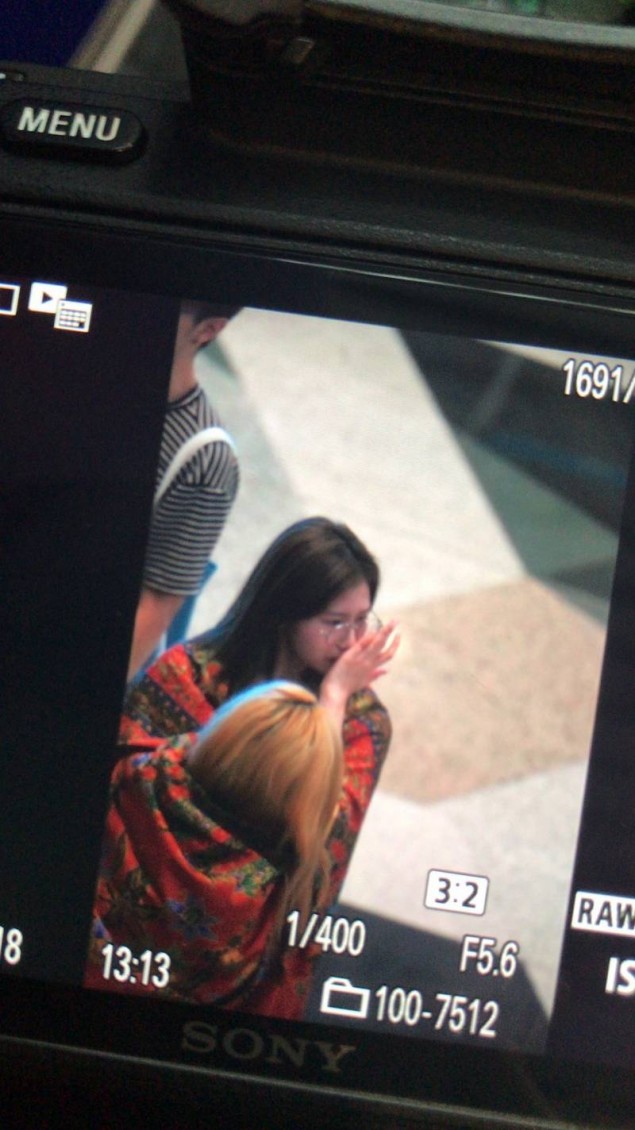 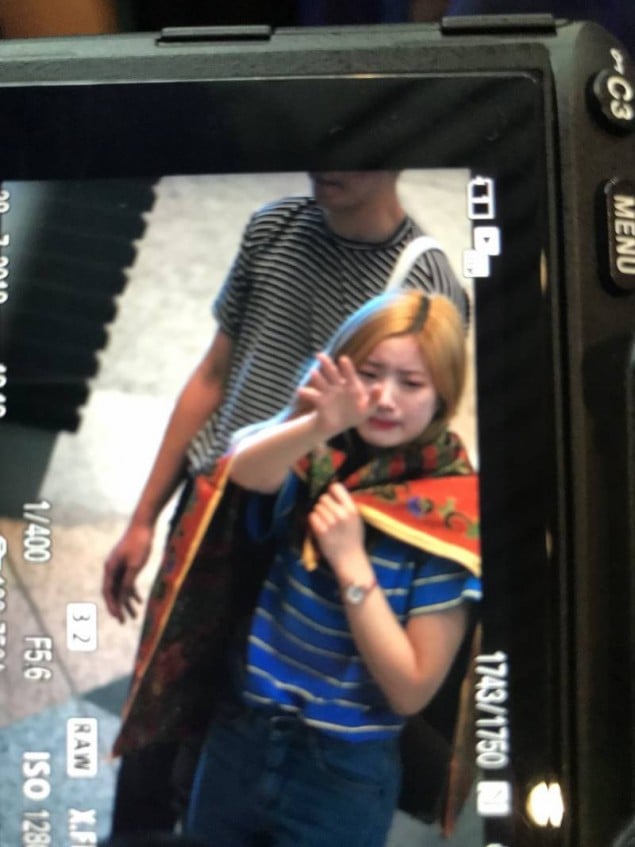 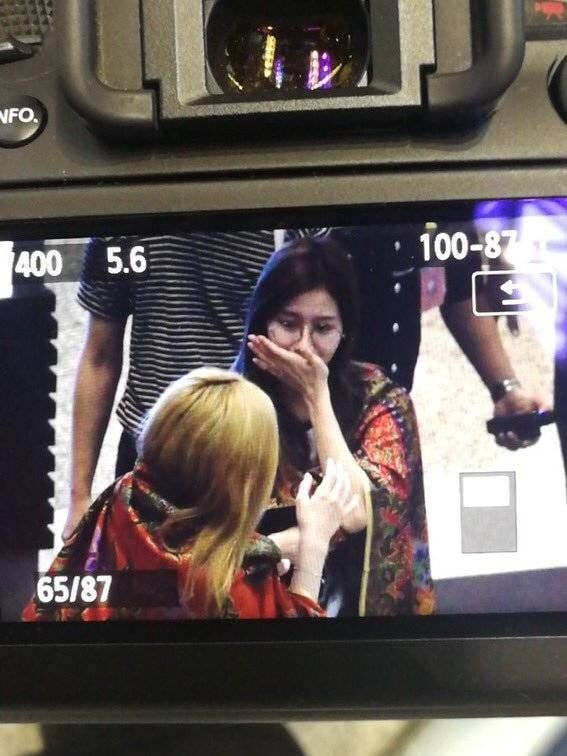 The civil court to come to a final decision in TS Entertainment's lawsuit worth ~$237K USD filed against rapper Sleepy for defamation
10 hours ago   16   12,261

BTOB's Eunkwang tests negative for COVID-19; to adjust musical schedule as he undergoes quarantine
1 hour ago   0   629

"I want everyone who is not a dancer to be disqualified" 'Street Woman Fighter's Monika expresses her anger during the Mega Crew mission
2 days ago   127   110,344