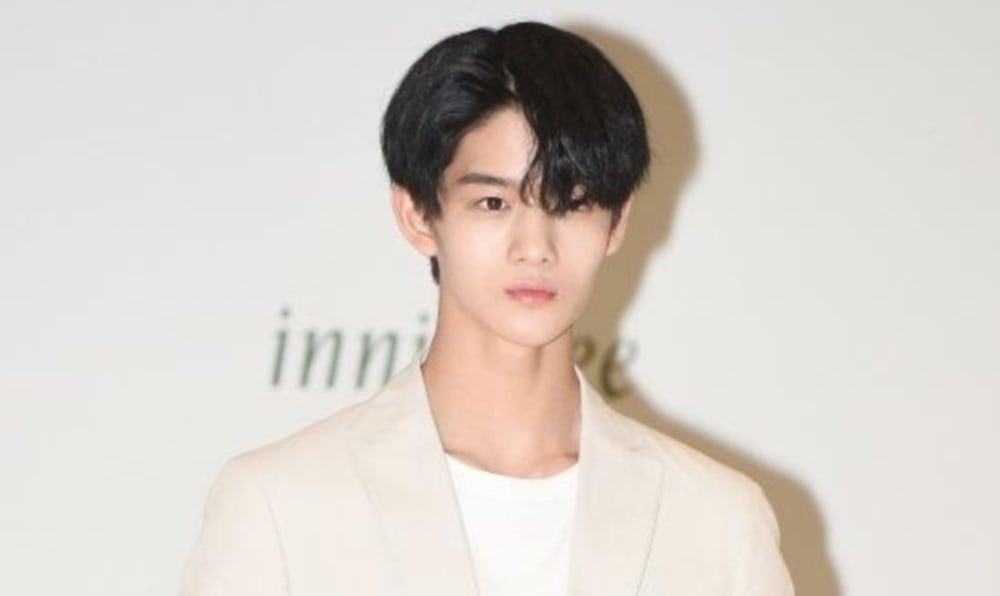 Bae Jin Young has suffered an ear injury during Wanna One's recent 'Wanna One World Tour - ONE: THE WORLD' concert.


Wanna One held a concert at the Gocheok Sky Dome on on June 2, and during their performance of "Pick Me", Bae Jin Young began joking around with Ong Seong Wu on stage. It seems during their playful scuffle, Bae Jin Young's in-ear piece got snagged, causing an injury, and he quickly went backstage to receive treatment.

Bae Jin Young apologized crying, "I'm sorry to worry everyone." The concert then continued with no issues.

Wanna One's agency Swing Entertainment stated, "After looking into it, he was scratched a bit by his in-ear piece, but it wasn't a major injury. All the members were shocked, so it seems that's why he cried. Ong Seong Wu and everyone feel bad about it. Thankfully, Bae Jin Young was able to attend to his schedule with no problem."

Aespa's Karina and Giselle radiate their stunning beauty in the new individual teasers for 'Savage'
2 hours ago   10   5,056 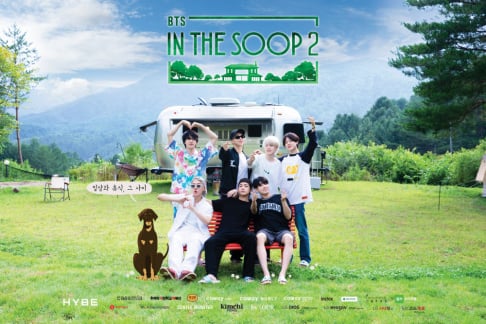 'The Late Late Show With James Corden' deletes videos of the host calling BTS's appearance at the UN 'unusual' in response to backlash from ARMYs
2 days ago   141   86,791