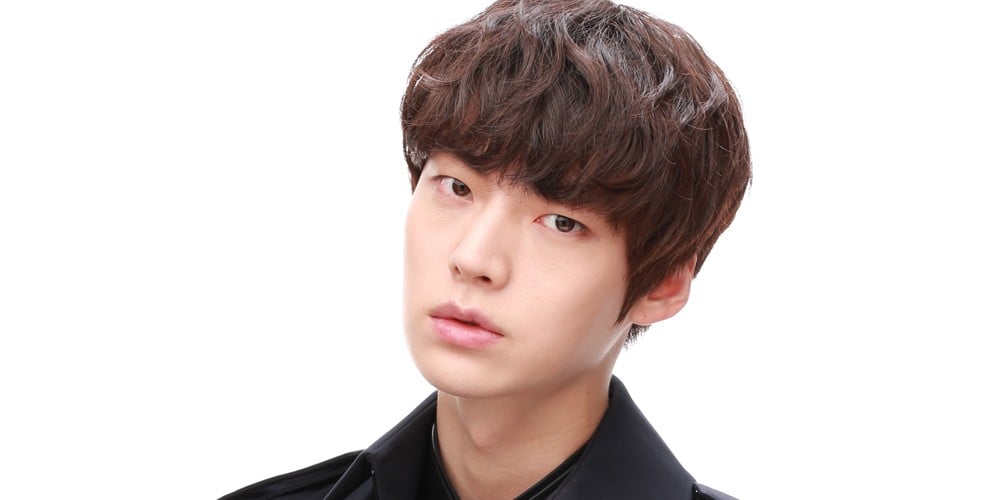 According to an exclusive report on June 20, actor Ahn Jae Hyun has been cast in the dramatized version of 'Beauty Inside'.
The dramatized version of 'Beauty Inside' airing on JTBC later this year is based on the fantasy romance film 'Beauty Inside', which starred Han Hyo Joo. However, in the drama version, the female character will be the figure who mysteriously switches faces and bodies; furthermore, the dramatized version has decided to alter the main character's bodily switch time frame to a month.
Reportedly, Ahn Jae Hyun will be playing the role of Ryu Eun Ho, an aspiring reverend. He is the best friend of the story's female lead Han Se Gye, and is also a keeper of her important secret. If true, this will mark Ahn Jae Hyun's first small screen production in approximately a year. Currently, Seo Hyun Jin has been cast in the female lead role of Han Se Gye, with actor Lee Min Ki and actress Lee Da Hee also considering role offers for the production. Stay tuned for updates.
Share this article
Facebook
Twitter
0 7,192 Share 100% Upvoted

Former head of SM Entertainment's A&R department under fire after registering wife as lyricist for 15 songs
4 hours ago   19   10,108

The comedian who groped idols in the past finishes second at a body fitness competition
16 hours ago   72   35,968

The comedian who groped idols in the past finishes second at a body fitness competition
16 hours ago   72   35,968