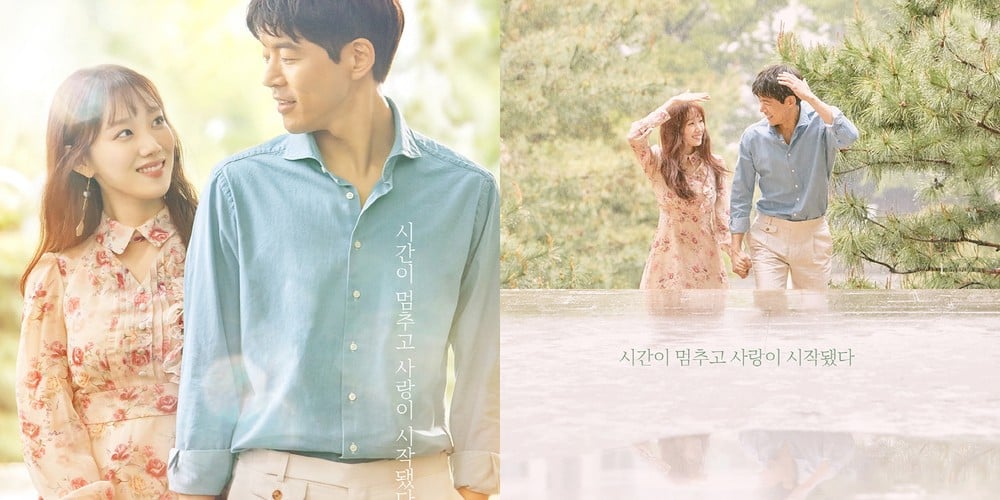 tvN's new Mon-Tues romance drama 'The Time You Want To Stop: About Time' ('About Time' for short) released a set of heart-fluttering posters of its leads Lee Sang Yoon and Lee Sung Kyung.
In the drama, Lee Sang Yoon plays Lee Do Ha - a handsome working man and the heir to the MK Group. He meets a woman who aspires to be a top musical actress named Choi Mikaela, played by Lee Sung Kyung. After their encounter, Lee Do Ha becomes Choi Mikaela's target to win over.
One close-up posters relays a warm feeling outdoors in the sunlight, while in the other, the two main characters run into a rain shower. You can catch the premiere of 'About Time' also starring Lee Seo Won, Seungyeon, SF9's Rowoon, and more on May 21 at 9:30 PM KST! 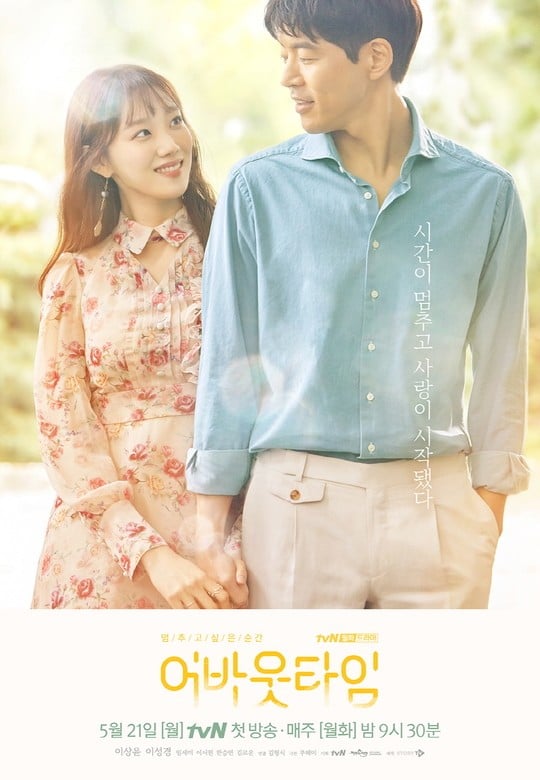 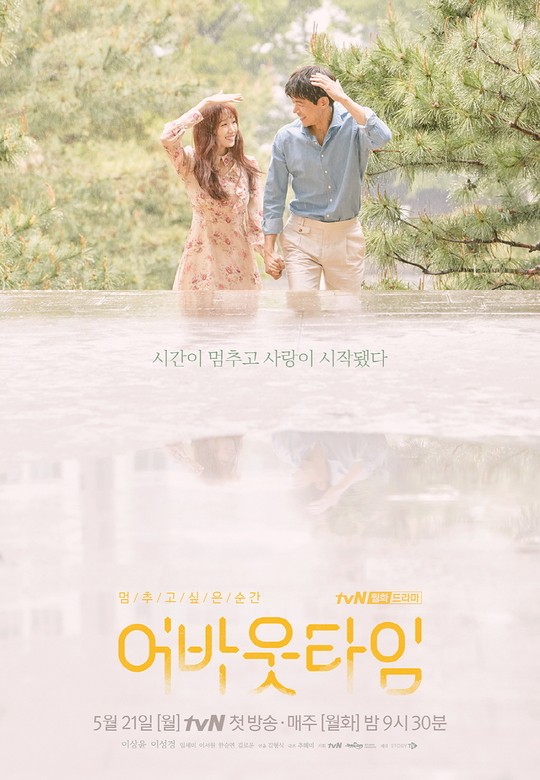 Pentagon's Yeo One to go into quarantine for 14-days following overlapping routes with a COVID19 carrier
2 hours ago   2   1,682

Jennie begs to leave her personal Instagram account alone after hacker steals it for 2 months
1 day ago   58   135,269