Gugudan's Mina cast in 'Gyeryong Fairy Tale' as a cat? 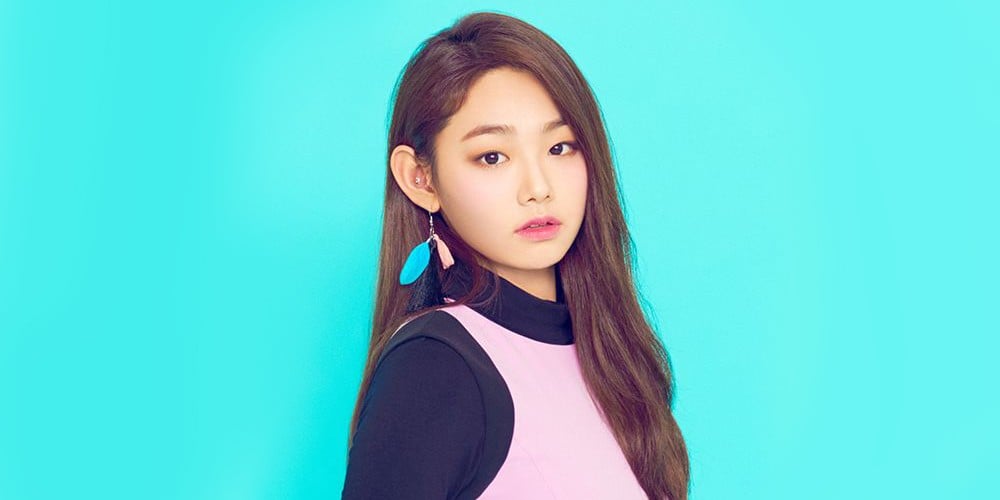 Gugudan's Mina has joined the cast of upcoming webtoon-based drama, 'Gyeryong Fairy Tale'!
A drama version of a popular webtoon series of the same name, 'Gyeryong Fairy Tale' centers around a seonnyeo - women in Asian folklore who live in the heavens, widely coined as a Taoist fairy. The seonnyeo of this story, played by lead actress Moon Chae Won, is on the hunt to find out who her husband between two likely candidates.
Mina, cast in the role of Jeom Sooni, is the daughter of the sunnyeo and her husband, the lumberjack. Over various reincarnations, Jeom Sooni reunites with her mother, but in the present, she has been reborn as a tiger(?). However, her outer appearance resembles more of a cross between a cute cat and a pretty person, according to the drama's staff.
Alongside Moon Chae Won and Mina, the current cast of 'Gyeryong Fairy Tale' includes Yoon Hyun Min, Seo Ji Hoon, Ahn Young Mi, and more. It is a 100% pre-filmed production set to air some time later this year.
Who's pumped to see Mina act as a tiger/cat/person?
Share this article
Facebook
Twitter
0 5,787 Share 100% Upvoted

BTS's V talks about his solo music at PTD global press conference and continues to shine in LA
4 hours ago   17   5,029

4NOLOGUE and Abyss, home to GOT7's BamBam, are now working in partnership to manage his Thailand activities
31 minutes ago   2   260

Model Lee Hyun Yi shares accidents behind the stage including using a nail remover on her eye
2 hours ago   2   1,678

Fans send a protest truck in front of the YG Entertainment building demanding Big Bang's comeback as a 4-members group
19 hours ago   81   51,356