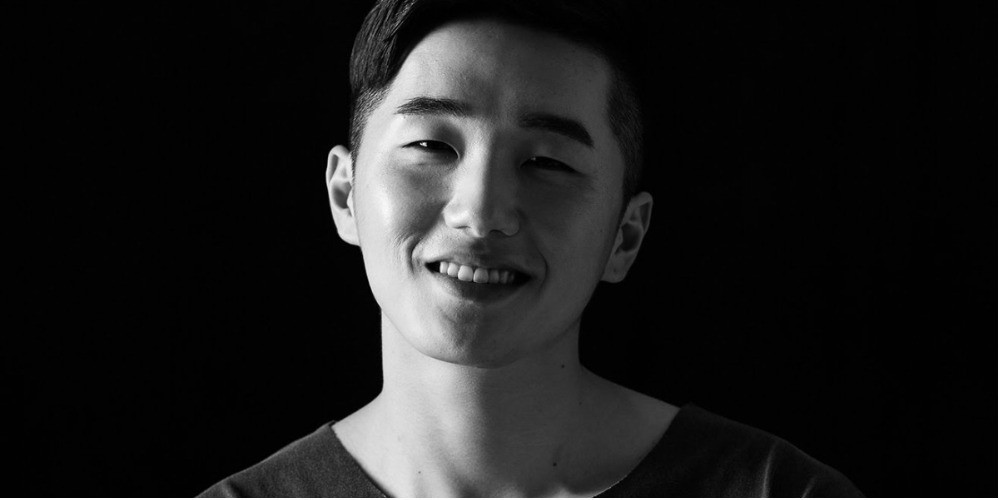 On April 15, Limez Entertainment shared an official notice about the controversy. The agency stated, "We once again emphasize the 'Nilo†sajaegi' issue posted on online communities back on the 12th are absolutely not true. Music charts have also revealed sajaegi†is impossible. Limez strongly urges the revelation of the truth on the sajaegi†controversy. Therefore, we will actively participate in the investigation. Limez has never used an illegal method."

Limez Entertainment also announced plans for legal action. The label stated, "We have announced the controversial issues are not true, however, several netizens have been spreading false information. This info has been expanding and recreated.† Artists unrelated to the issue has been criticized for 'manipulation of image', 'use of fake accounts', 'sajaegi', and more. After a long thought, Limez decided to take strong legal action to prevent defamation of character on our agency and artists. We have consulted a law firm and we plan to submit the data to the investigator on the 16th. The ones who have engaged in ridicule acts against Limez, its artists, and the fans who love our music will be facing heavy charges."

Meanwhile, sajaegi†controversy is continuing to make headlines and users of†Melon†are claiming Nilo and his labelmates are showing up in their listening history when they have never played their music.†

Han So Hwee confidently addresses her past smoking and tattoo controversy
2 hours ago   10   13,818

Han So Hwee confidently addresses her past smoking and tattoo controversy
2 hours ago   10   13,818

IZ*ONE label updates fans on status of lawsuit against malicious commenters
19 hours ago   9   4,595