'1 Night, 2 Days' PD reflects back on not being able to invite the late Kim Joo Hyuk to the show's 10th anniversary celebration 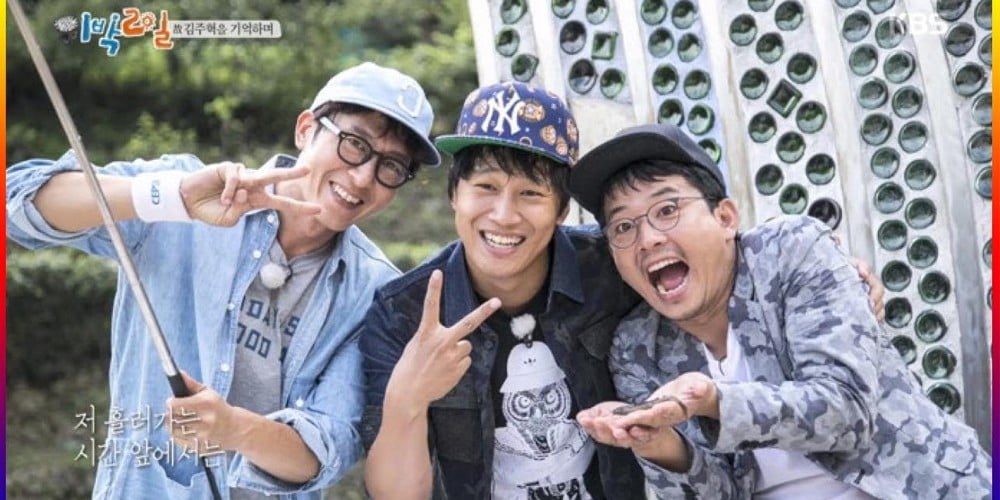 Yoo Il Yong PD of KBS2's headline variety program '1 Night, 2 Days' held an interview about the program's history and direction with media outlets.
One question Yoo PD answered was, "What was the most difficult special to plan?" Yoo PD began, "When we prepared a tribute broadcast for the late Kim Joo Hyuk, it was terrifyingly difficult."
He continued, "I was in sorrow and pain internally. There will never be another broadcast like it. There should never be. Also, I was the most disappointed with the recent 10th anniversary special. I wished to have more time to prepare. The 10th anniversary special was right after the end of the general strike. I think it would have been better if the 10th anniversary special took place in a series, instead of just one episode."
Yoo PD, who was unable to continue with his words for some time, added, "An unimaginable event happened. I've never felt so much sorrow and pain in my life. Actually, we were planning to invite the late Kim Joo Hyuk to our 10th anniversary special. We were constantly keeping in touch with him. But then something so unexpected happened. It pains my heart."
Meanwhile, the late actor Kim Joo Hyuk passed away unexpected from a car accident in October of 2017.
Share this article
Facebook
Twitter
0 37,806 Share 100% Upvoted

Netizens compare and select which entertainment agency building they prefer out of the Big 4
2 days ago   114   62,117