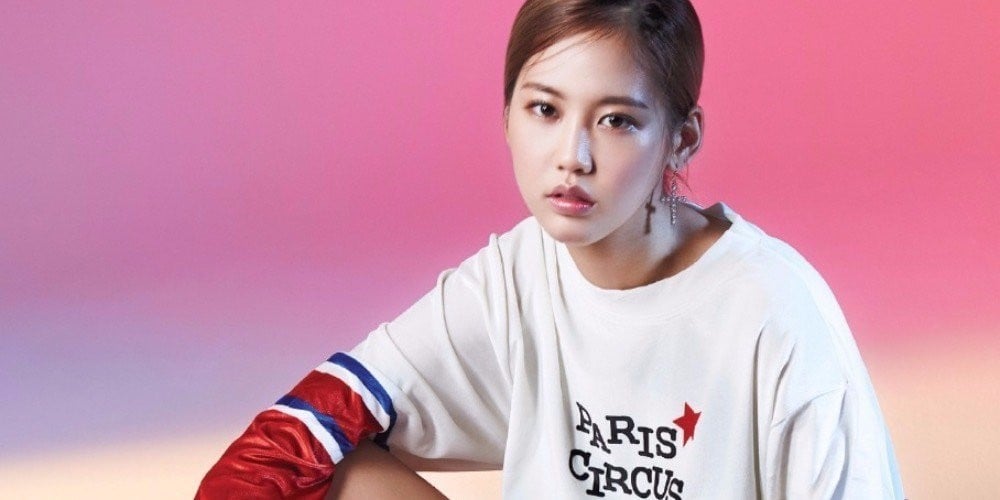 Rapper Yook Ji Dam has demanded an apology from YMC Entertainment and CJ E&M on her personal blog. Controversy arose following rumors she once dated Wanna One's Kang Daniel, and it seems she's now alleging the situation has caused discomfort in her daily life.


Yook Ji Dam alleged people were following her or ignoring her, and she further stated malicious comments have deeply affected her. The rapper's post on March 21 is as follows:

"Firstly, I'm really sorry about ruining the country's atmosphere as a celebrity. The foreigners, Koreans, and Asians who tried to take me to the airport when I was in Los Angeles in February. The multiple cars. I'd like the cars to be investigated for following me whenever I was walking alone. I want to check the CCTV footage. February 14, the day of the Gaon Chart Awards. That's the day. In the end, my sister came to America to get me. I don't know what YMC and CJ did, but before I even posted on Instgram, Jessi, Ailee, Jenny House, YMC's head, and my former label CJ's department head Mr. Hong ignored me when I contacted them. Scary things happened to me, and I was just trying to live. YMC and CJ did not contact me once. I wanted to resolve the situation involving Kang Daniel with the people involved, but it looked like they made a plan to hide the Wanna One members. The malicious comments were so bad that they were hard to look at with open eyes. I couldn't find any words supporting me. I came back from the United States around February 16, and I was scared as I hid myself and lived at a hospital. The corporations' tyranny is causing harm to my family as well. I ask for a sincere, proper apology and explanation from CJ, YMC, and their artists. If you don't apologize immediately, I'll hold a press conference within a few days. I'll also sue all those who posted malicious comments and unfounded rumors posted over the last month. My e-mail address is... I would be thankful if you sent me pdfs."

In response, Yook Ji Dam's father told media outlets, "It's true she might hold a press conference. Honestly, I have a lot to say as well. I think she wrote the post because the situation was too much for her to handle. I believe she has a lot pent up against her former agency. I'm trying to talk to Ji Dam first." As for her allegations that she was followed when she was in America, Mr. Yook stated he did not know.

Furthermore, CJ E&M has stated the agency has not been in contact with Yook Ji Dam after the end of her contract. YMC Entertainment has similarly come out to state the label does not know why Yook Ji Dam is asking for an apology, and the agency will do its best to protect its artists.

What are your thoughts on the situation? Do you think the stress has impacted Yook Ji Dam negatively or do you think she's expressing legitimate concerns?
Share this article
Facebook
Twitter
0 58,585 Share 100% Upvoted
PREV 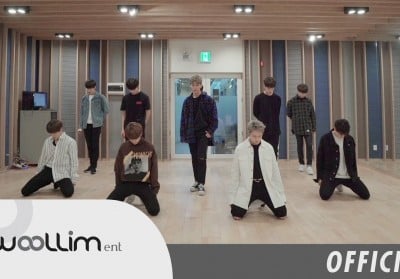 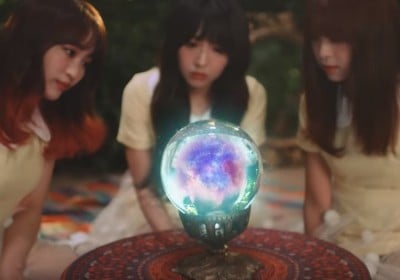 GQ Korea reports about the upcoming web variety content with Jin produced by MapleStory
8 hours ago   8   3,055

Previously unseen photos of Kim Garam show up on the web through an unknown Twitter account
1 day ago   75   102,735