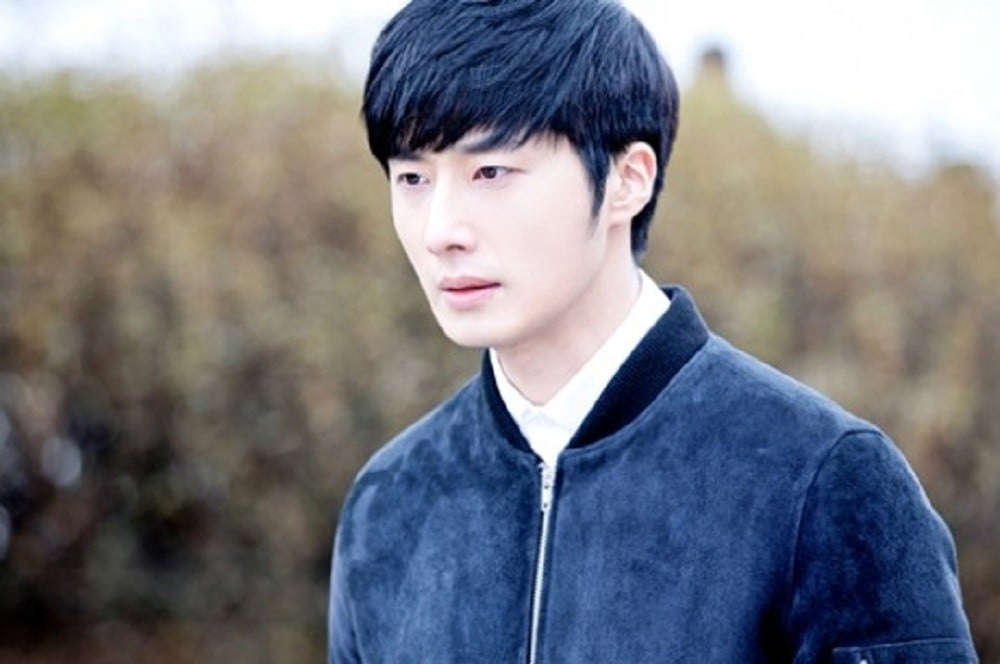 Complex issues have taken over the entertainment industryĀdue to the death of the actor Jo Min Ki.

This time, actor Jung Il Woo was criticized for expressing his condolences toward the late actor on Instagram. On March 10, he posted a blank black photo and wrote, "Pray for you."ĀNetizens are speculating that the two actors had shared a friendship while shooting the drama 2013 drama 'Golden Rainbow'.Ā

Due to the allegations of sexual harassment related to Jo Min Ki, any form of gesture commemorating the death of the actor has been pointed out and criticized by the public.ĀFollowing Yoo Ah In's controversial witch-hunting video, Jung Il Woo's post had also caused a stir in the world of social media. In Jung's case, however, the actor took down the post shortly afterwards due to the amount of backlash.

As much as the majority of opinions criticizes the alleged actions of the deceased actor, some are also arguing that a human's wish to mourn the death of another is that person's own right and freedom. 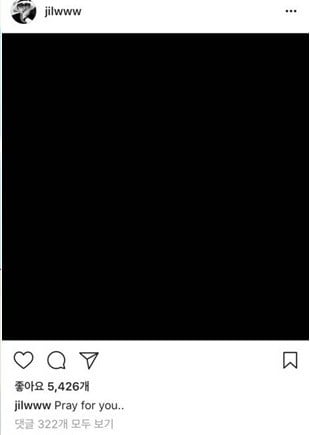 iKON's Koo Jun Hoe and Kim Jin Hwan sustain minor injuries after getting in accident while riding with drunk driver
19 hours ago   154   45,603

EXO's Sehun reveals that he has been receiving compliments for putting on weight recently
36 minutes ago   2   1,630

"Filter" by BTS Jimin snatched another triple crown in iTunes, Amazon and Billboard World Digital Song Sales, proving his huge popularity in US!
2 hours ago   12   860

JapanŌĆÖs heart-throb Jungkook dominates the trends in all platforms, sweeping locals and fans off their feet with composed OST ŌĆśYour Eyes TellŌĆÖ
16 hours ago   72   18,529