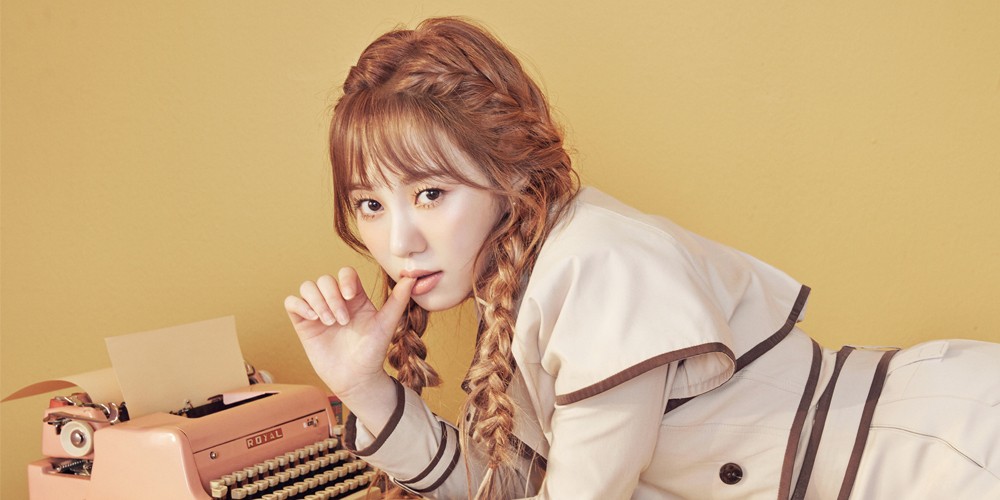 AOA's Mina has been cast in KBS2' upcoming Wed-Thurs drama 'Queen of Deduction 2'.

The drama series will be returning for season 2 with its original cast members, headed by Choi Kang Hee and Kwon Sang Woo. The story follows an ahjumma with a knack for solving mysteries, and the head investigator of a crime unit, as they work together on cases both big and small.

In 'Queen of Deduction 2', Mina will play the daughter of the police department chief and a police officer herself. Due to her luxurious background, she loves expensive, luxury brand items, and receives special treatment from her co-workers.

'Queen of Deduction 2' is set to premiere this February 28.

A female reporter is criticized for sexualizing TWICE's Momo in her article headline and netizens say it is sexual harassment
4 hours ago   13   10,444

Netizens pick BLACKPINK's uniforms as the most legendary outfit on 'Knowing Bros'
5 hours ago   14   13,688

Giant Pink publicly apologizes to owner of dog her own dog killed; owner refuses to meet for in-person apology
14 hours ago   71   29,456