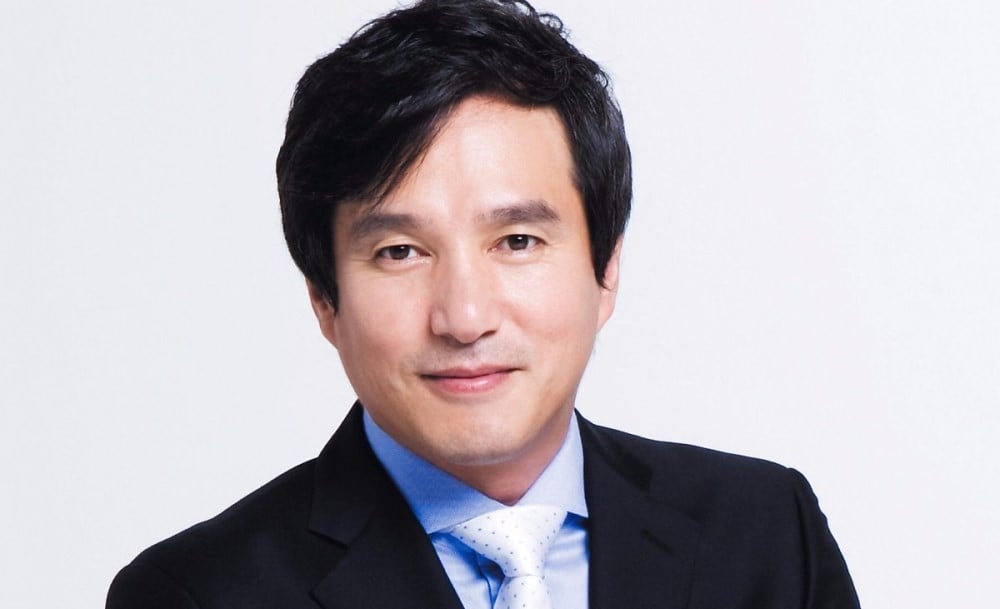 Actor Jo Jae Hyun has admitted to the sexual harassment allegations against him.


He personally released an official statement on February 24, and the producers of tvN's 'Cross' also confirmed he would be leaving the drama. 'Cross' producers stated, "We've come to the conclusion Jo Jae Hyun's departure from the drama is inevitable. We'll try to remove his character from the drama as soon as possible."

"This is Jo Jae Hyun. The first rumor claimed an actor who is also a theater owner forcibly kissed a young staff member after making her sit on his lap. When these rumors came out, I was planning to explain myself because some parts of the story are different than the truth. Shortly afterwards, I came across another interview that raises other suspicions. I was surprised because I had no memory of it. I had an awful mindset at the time, and I thought it was just slander. A few news articles began making false speculations as well, so I hoped it would all just come to an end. Instead of reflecting on myself, I spent time having shameful and crude thoughts. I'm a monster for trying to avoid the results of my idiotic thoughts and disgusting actions in the past. I confess. I've lived a wrong life. Throughout my 30-year acting career, I've made many mistakes with morally wrong words and actions towards my colleagues, staff members, and juniors. I'm a sinner. I bow my head in apology to the victims who've been greatly hurt. I plan to put everything down. I will no longer think of myself. I won't try to avoid it. I'll put [my career] down. From now on, I'll look back on my life with a remorseful heart towards the victims. I'm very ashamed and sorry."

Stray Kids' Bang Chan says BTS’s Jungkook is "top tier of the entire industry” and reveals Jungkook inspired him from his trainee days
3 hours ago   13   4,692

Fans laugh as (G)I-DLE's Shuhua accidentally puts up her middle finger during a performance
34 minutes ago   5   2,071