Suzy announces her comeback date with her 2nd mini album 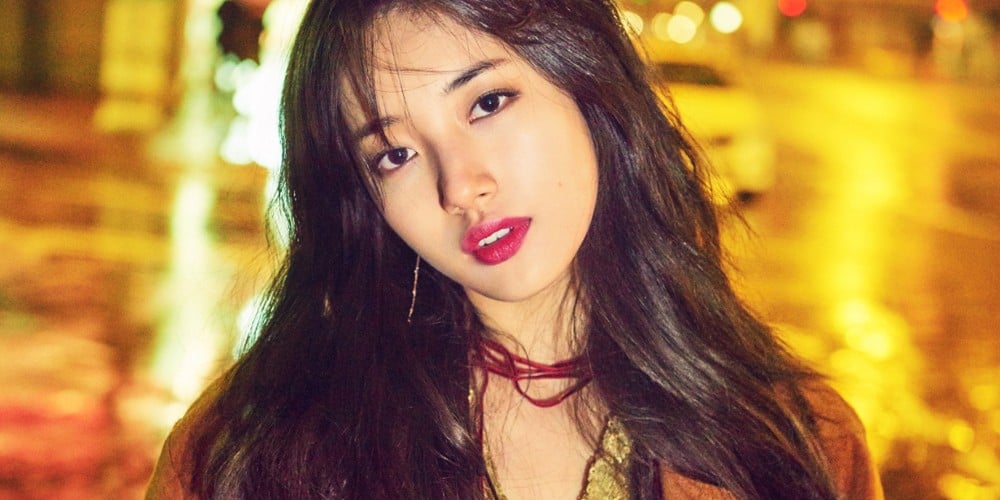 This marks Suzy's first comeback in approximately a year, after her 1st mini album 'Yes? No?'. Her new mini-album will contain a variety of song genres, and she will showcase a total of 4 MVs for her comeback. JYP Ent. has also confirmed that Suzy's MVs were filmed in Los Angeles as previously reported, and that she returned to Korea after completing her filming this past January 1.

Look out for more info on Suzy's comeback, set for this January 29.

Various individuals step up refuting rumors that Kim Seon Ho was notorious for having a bad temper and enjoyed alcohol and women
4 hours ago   32   17,831

SPOILER
This 'Girls Planet 999' contestant trends worldwide as netizens want her to debut after she wasn't included in the final line-up
5 hours ago   71   17,602

Anonymous netizen who claims to know Kim Seon Ho and his ex-girlfriend announces plans to unravel the 'truth' behind the controversy
2 days ago   112   174,338