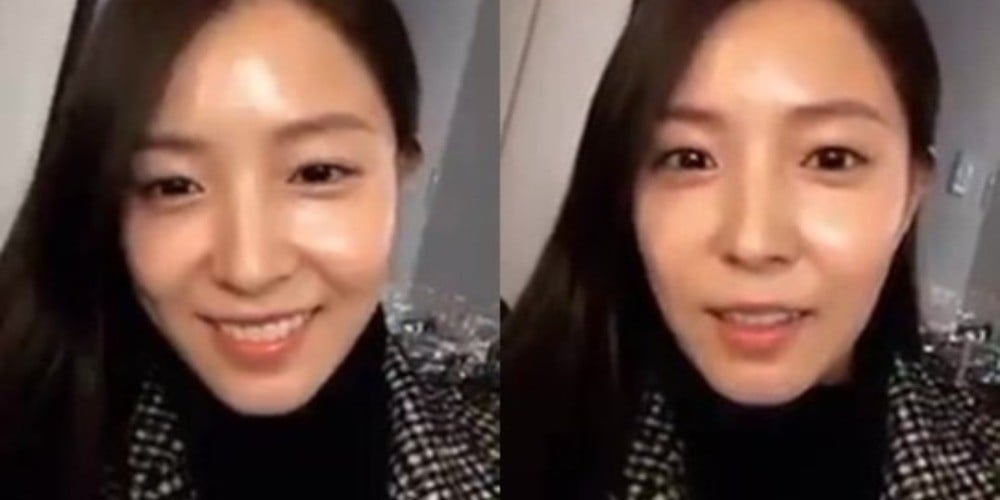 On January 16, the singer chatted with fans via Instagram live. During the live streaming, BoA commented, "I have no time to rest nowadays" and revealed she's currently in Japan for her schedule.

BoA also said, "My manager told me to get IV drips because I have so many schedules lined up, so I got them today."

She continued, "I don't know how many music videos I filmed throughout the past 2 months." As for her long-awaited comeback date, she simply commented, "Soon."

Meanwhile, BoA's first solo reality show, 'Keyword #BoA', is scheduled to air its first episode on January 22. She's also scheduled to appear on JTBC's 'Knowing Brothers' with actor Lee Sang Yeop on the 20th. Her comeback is expected to take place at the end of January.

AKP BUZZ
South Korean military kicks out soldier who underwent male to female transgender surgery in the middle of service
1 hour ago   24   12,829

AKP BUZZ
South Korean military kicks out soldier who underwent male to female transgender surgery in the middle of service
1 hour ago   24   12,829

Netizens react angrily at SBS after learning that Wendy is still hospitalized a month after her accident
6 hours ago   39   23,140

ASTRO's Cha Eun Woo shows off his fatherly side on 'Handsome Tigers' while playing basketball with a child
3 hours ago   1   2,950