[SPOILER] Who is the final winner on 'Show Me the Money 6'?

After facing a long list of tough competitors, it was rapper Hangzoo who took home the final victory on Mnet 'Show Me the Money 6'.

Broadcasted on September 1, the final round featured rappers Nucksal, Hangzoo, and Woo Won Jae showing off their impressive rapping skills on stage.

With Woo Won Jae being eliminated in the first part of the finals, rappers Nucksal and Hangzoo were left for the final heated battle.

The crowd cheered loudly as they witnessed the two finalist presenting lit performances. During the second round, Nucksal dedicated a song to VMC members.

Next up was Hangzoo.  In a previous interview, Block B's Zico had mentioned, "Creating fun songs are my specialty."  With that being said, as soon as Hangzoo started rapping to the upbeat tune produced by Zico, the audience went wild. DJ DOC also made a special appearance on stage, adding to the hype.

In the live votes via text messages, Nucksal beat Hangzoo by receiving 5.2 million KRW. Hangzoo's received 4.8 million KRW. However, the tables were turned as Hangzoo gained more votes from the audience at the event. Ultimately, the final voting results showed Hangzoo with 9.45 million KRW and Nucksal with 9.40 million KRW. With a difference 50,000 KRW, Hangzoo took the victory.

The rapper shed tears of joy as he was announced the ultimate winner. 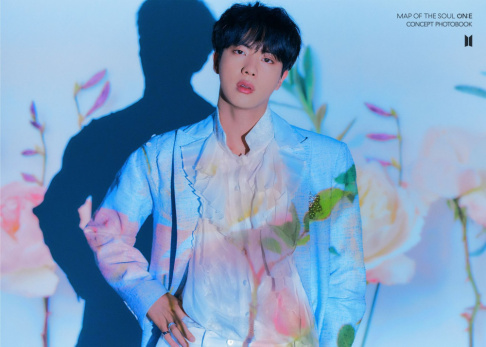 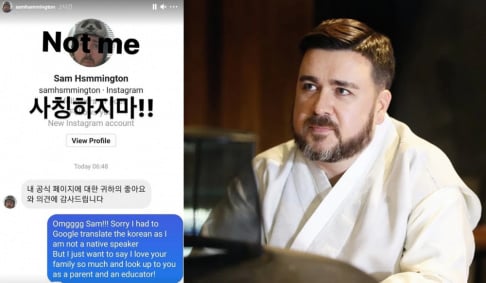 Sam Hammington gives a warning to his followers on Instagram
6 minutes ago   0   1,066

TWICE rents out an entire resort in Jeju Island for their upcoming Music Video
39 minutes ago   13   2,518