Han Seo Hee reveals the details of her relationship with T.O.P + if she still keeps in touch

During her Instagram live session on September 24, Han Seo Hee gave honest answers to netizens' questions about her love life, plans to debut, and more. One of the questions asked if she really dated the top idol star.

Han Seo Hee answered, "It's true that I've dated him. He told a close unnie of mine that he wants to get to know me and that's how we met. Several reporters know that T.O.P was the first one to approach me."

She also revealed, "We don't contact each other. I'm using a different phone now and recently, 'Choi Seung Hyun has added Han Seo Hee' appeared (on messenger) so I deleted him immediately."

Fans trend #ProtectYoungjae worldwide after GOT7's Youngjae looked tired and worn out because of the stalking sasaeng fans
2 hours ago   14   8,268 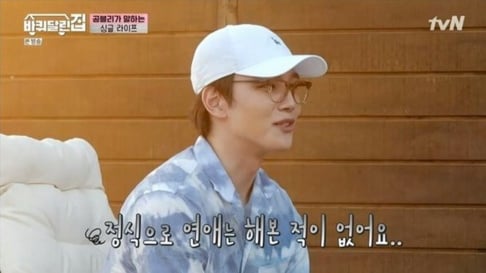 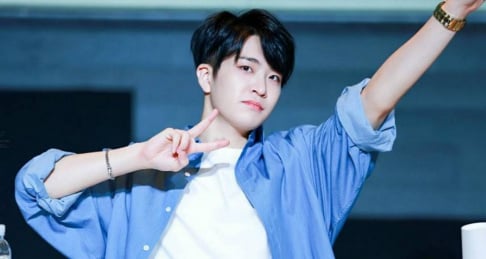 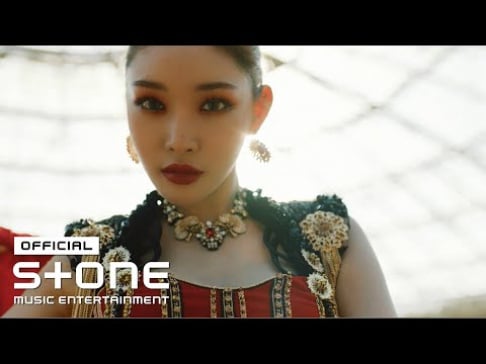 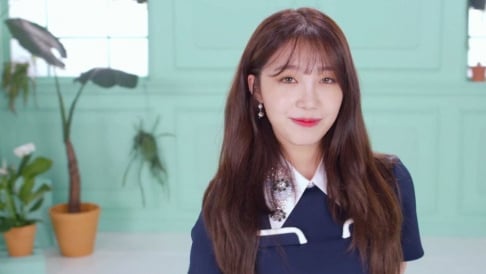 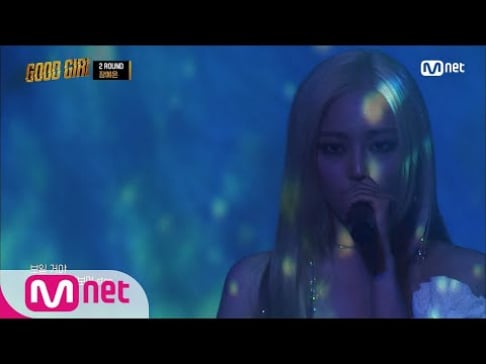 Fans trend #ProtectYoungjae worldwide after GOT7's Youngjae looked tired and worn out because of the stalking sasaeng fans
2 hours ago   14   8,268 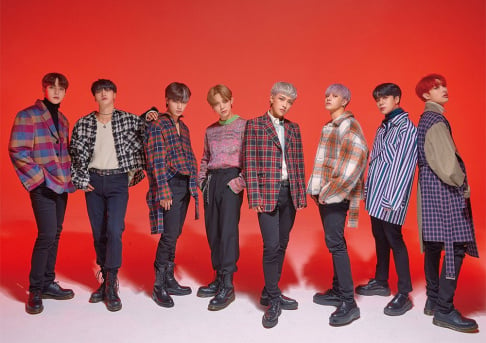 ATEEZ posts a mysterious message for their potential comeback
3 hours ago   10   2,348

Taeyeon's homemade bracelets receive a lot of attention from her idol friends
20 hours ago   5   6,961 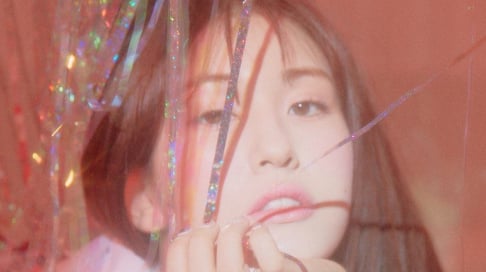 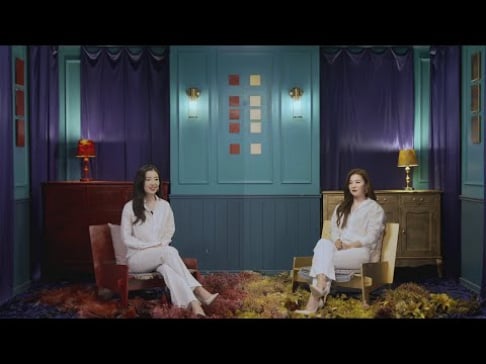