It appears that the trainee who was involved with T.O.P's marijuana case, Han Seo Hee, will make her debut as a member of an idol group next year.

On September 24, Han Seo Hee streamed live via Instagram and mentioned how she will be making her debut next year. She said, "At the latest, I will be making my debut around next year January as one of four members of an idol group. I made the decision because even if I don't do anything, I know I'll be receiving hate anyways so I decided to start somewhere. I'm thankful for all the people who have been supporting me up till now."

She continued, "I'm not completely sure what the concept of the group will be. I don't think I'll be able to do an innocent concept, it doesn't fit with my personality. The agency told me to open an SNS account, they already know I'm a feminist. They told me to do whatever I wish to do and won't interfere anymore."

During the live video, she also spoke briefly about her marijuana scandal, "I don't know why I did it, I think I had a lot of useless curiosity." 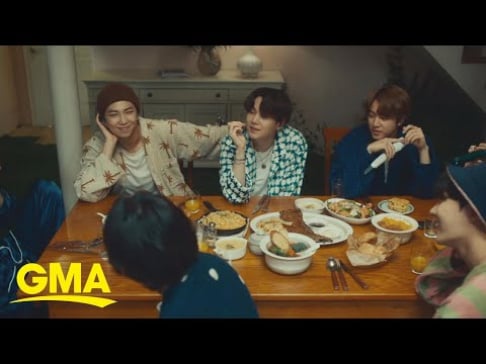 BTS Jimin sells out the most expensive BE merch after his brand reputation ranked first all idols for 16 months and among boy group members for 25 months
3 hours ago   16   5,207 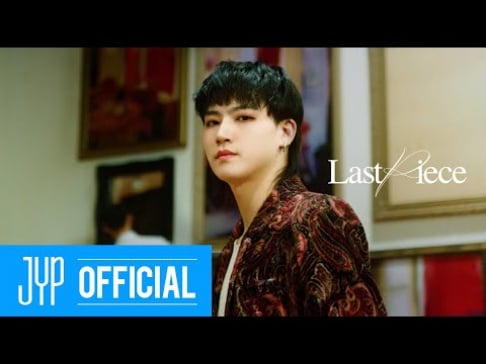 GOT7's JB shows off his stunning charisma in video teaser for "Last Piece" from their new album 'Breath of Love: Last Piece'
26 minutes ago   4   334 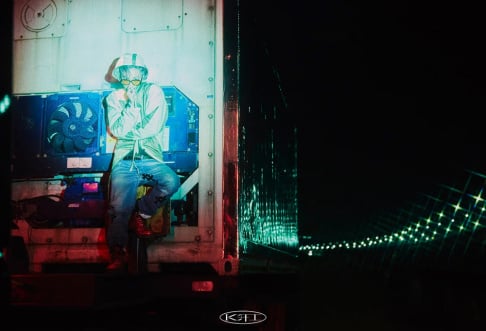 EXO Kai's top-quality photo teasers for his upcoming solo debut amazes people in the world of fashion
52 minutes ago   0   1,360 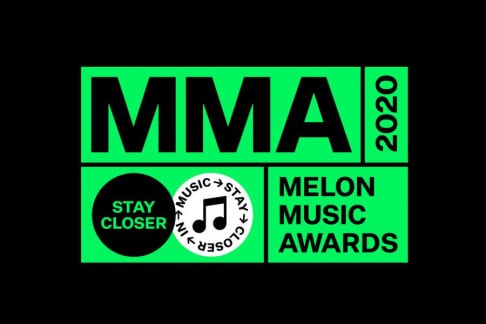