The entire cast and crew of tvN's popular drama 'Goblin' will be going on a vacation to Phuket, Thailand.

According to a rep from the show, "The actors and production will be leaving on February 6.  The entire cast and crew will all do their best to not miss this opportunity to bond with one another, and go on vacation to recharge and relieve themselves."

From the creators of KBS2 'Descendants of the Sun', director Lee Eung Bok and writer Kim Eun Sook, 'Goblin' is currently receiving lots of support from viewers.  Especially recording one of the highest rankings of 15.5%, a supposedly 'goblin syndrome' is spreading around among viewers.

Have you caught the 'Goblin syndrome' yet?

Lee Chae Yeon will not be participating on the 'Street Woman Fighter' concert tour
2 hours ago   20   7,136

SPOILER
This 'Girls Planet 999' contestant trends worldwide as netizens want her to debut after she wasn't included in the final line-up
10 hours ago   88   30,365

Kim Seon Ho rumored to be in the hospital + news reporters allegedly waiting in the lobby to get a glimpse of him
9 minutes ago   2   5,136 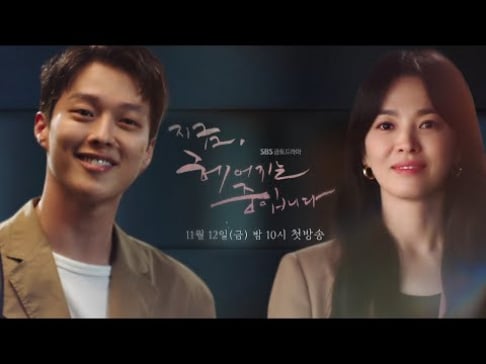 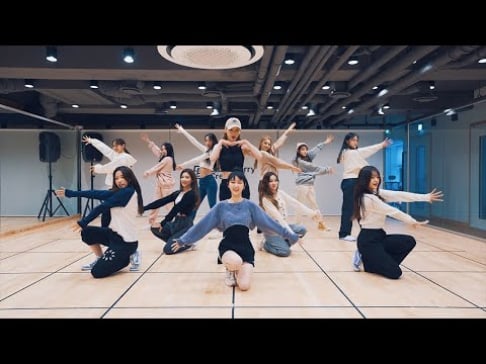 Anonymous netizen who claims to know Kim Seon Ho and his ex-girlfriend announces plans to unravel the 'truth' behind the controversy
2 days ago   113   175,160