Ailee asserts her 'Singing Got Better' in new song produced by Wheesung! 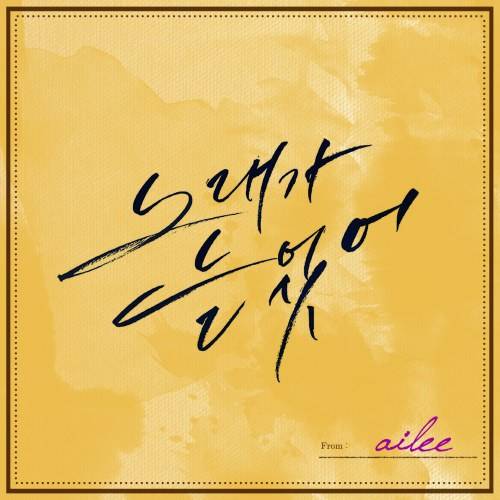 Ailee has sounded her comeback with a digital single "Singing Got Better"!

The song is produced under Wheesung, just like her debut track "Heaven". It's a song Wheesung both composed and wrote the lyrics specifically for Ailee. The song is a rock ballad that soothes the pain of a farewell through the melody.

Ailee's label said, "'Singing Got Better' is a song Ailee recorded before Wheesung entered the army. It's a song that we're releasing in 3 years, after Wheesung went through his enlistment. It's a song that the singer and the staff both liked, and it's a song we've been waiting to complete for so long. We're looking forward to the fans showing it a lot of love, as well."

The MV features MBLAQ's Lee Joon as well, so check it out above! 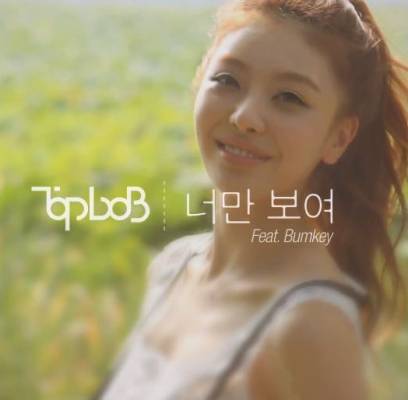 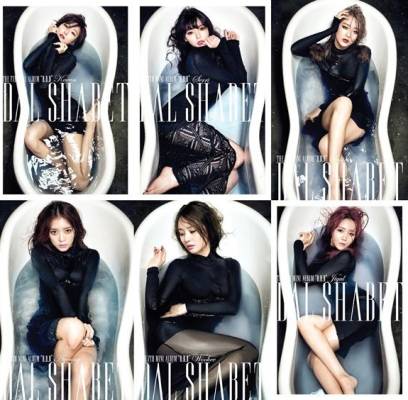 Dal Shabet show off their sexy for 'B.B.B'

AKP BUZZ
The restaurant that put a cigarette butt in their chicken closes down
2 hours ago   7   4,832

A video of a catfight between Park Eun Bin and Lee Se Young as child actresses spreads online
1 hour ago   0   13,684

[T/W] A YouTuber receives heavy criticism for saying he wants to beat up Song Min Ho and that depression is nothing but an excuse
4 hours ago   15   5,908

Why do male groups have much larger concerts when it seems like female groups are more popular with the general public?
5 hours ago   22   8,191

A video of a catfight between Park Eun Bin and Lee Se Young as child actresses spreads online
1 hour ago   0   13,684

NMIXX's Sullyoon and NewJeans' Minji said to be classmates at the famous Hanlim Arts High School
2 hours ago   2   1,656

AKP BUZZ
The restaurant that put a cigarette butt in their chicken closes down
2 hours ago   7   4,832

How K-netizens are reacting to Kim Garam sharing her side of the story + publicizing her school violence committee record
17 hours ago   146   50,176

HYBE ADOR's Min Hee Jin responds to the accusations that she is glamorizing pedophilia
1 day ago   168   53,746