Previously, we reported that Big Bang's Daesung astonished actress Go Hyun Jung on SBS's 'Go Show' by showing his knowledge of skin care. The idol even revealed that he has come up with an ultra-effective skin care method called "Go-Dae face wash method", which is his own version of Go Hyun Jung's face-washing regimen.

We finally bring you more info on this spectacular treatment, researched by Daesung himself! On the April 20th broadcast of 'Go Show', Daesung revealed,


"If it wasn't for Go Hyun Jung sunbae, I wouldn't have been on camera [due to bad skin]... I always have to believe my hands are very dirty. People don't think their own hands are dirty, [but they should keep in mind that they are]. I only look like I'm touching my face on camera, but I'm really not. Even when I take a shower, I wash my hands for 1-2 minutes. Then I proceed to rinse my face in a counterclockwise direction with my hands. When cleansing, it's not always the best idea to cleans your face 2-3 times since it can irritate your skin. Instead, cleansing your face thoroughly once would be a more beneficial method. In addition, it's a bad idea to spray your face with water directly while taking a shower, rather you should clean your face with soft flowing water that comes down from the top of your head. The point is to act like you're filming a shower scene in a movie."

Do you see Daesung in a new light now? What do you think the response was from the other Big Bang members who guested on the same episode? 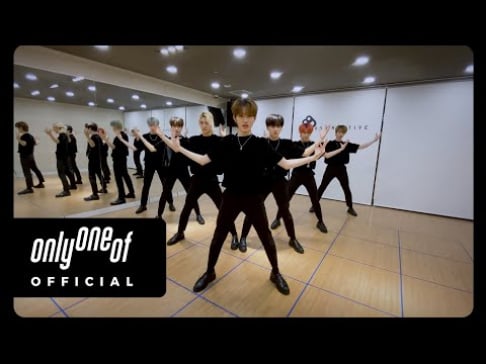 Netizens are supporting Chen's upcoming song with Dynamic Duo in the midst of his marriage and pregnancy announcement
1 hour ago   3   1,009

EXID's LE to take legal action against perpetrator behind photoshopped nudes
9 hours ago   32   20,223

Recent BTS practice photos have fans speculating that they're preparing to perform at the Grammys
2 hours ago   9   2,990

Korean ARMYs Holds A Friendly Competition on Twitter To See Who Can Posts The Cutest / Sexiest Content of BTS V.
12 hours ago   14   6,140