Winners from the 2011 SBS Entertainment Awards

On December 30th, stars from all over Korea gathered for the 2011 SBS Entertainment Awards, which honored the best and brightest of SBS's programs this year. While many were looking forward to seeing Kang Ho Dong nab his sixth consecutive award, the talented host was unfortunately nixed from nominations due to his tax scandal. Still, many of his colleagues sent him a shoutout as they received their awards, acknowledging his importance and contributions to the entertainment industry. Check out the list below to see which stars were honored this year! ====== Entertainer Daesang: Yoo Jae Suk 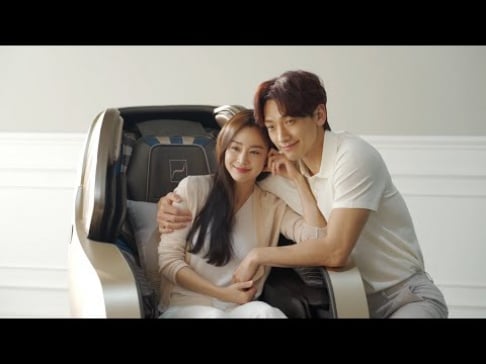 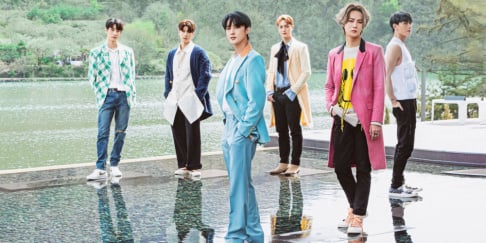 Goo Hye Sun says that people should 'forgive' Ahn Jae Hyun's wrongdoings + sues a YouTube reporter for accusing her of lying
24 hours ago   89   25,435

"So wasteful just to get voting tickets..." Korean netizens can't believe the amount of milk that was thrown away by Chinese idol fans
1 day ago   86   36,560