Kim Hyun Joong recently held a press conference revealing that he has signed with Universal Music Japan, and announced the expected release date of his first Japanese solo album.
The star had his first showcase in Japan on November 7th, and has been receiving numerous "love calls" from big record labels since then. Out of all the offers he received, Kim Hyun Joong decided to go with Universal Music, the label that houses Korean artists like SNSD, KARA, B2ST, 4minute, and Supernova.
Universal Music stated, "His powerful performance during his showcase in July left an impression. Kim Hyun Joong has a unique charm that is hard to find in other Korean idol groups that are currently promoting in Japan, so we're sure his solo activities in Japan will be successful."
Kim Hyun Joong will be touring around 8 more cities after his first concert in Osaka on the 9th, and will release his first Japanese solo album on January 25th of next year.
Source + Photo: Sports Chosun via Nate, Osen
Share this article
Facebook
Twitter
0 22,335 Share Be the first to vote

Lee Dong Wook and his wife under heavy criticism for encouraging unhealthy beauty standards on their twin 8-year-old daughters
19 minutes ago   6   3,726 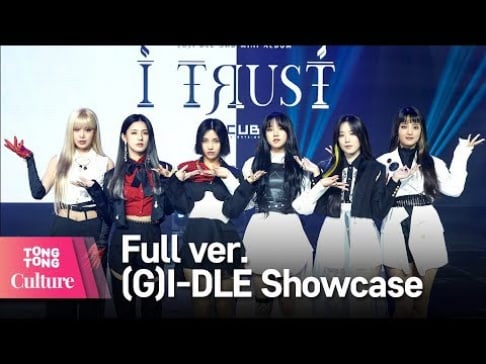 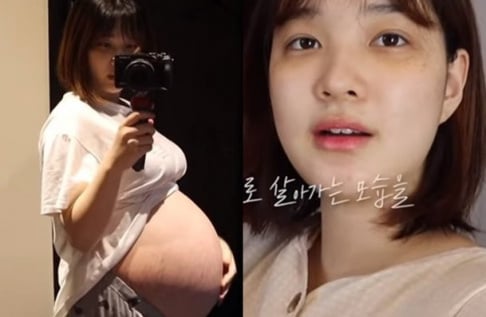 Former LABOUM member Yulhee opens her YouTube channel, shocks fans with the size of her belly before having twins
43 minutes ago   0   5,821 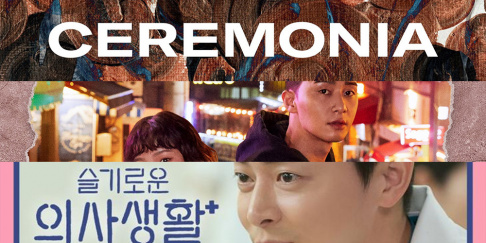 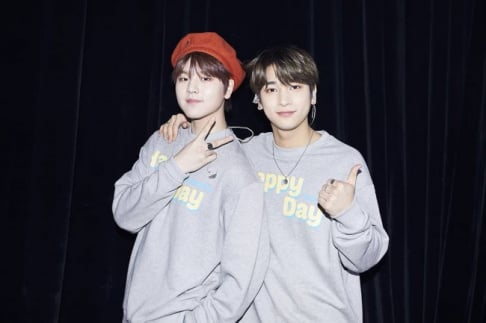 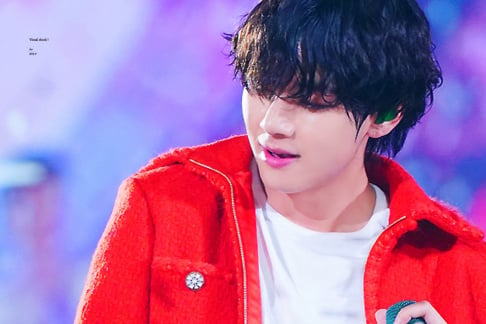 BTS V reflects his undeniable influence as he secures the highest rankings among the BTS members on all three biggest platforms in China
4 hours ago   14   2,712 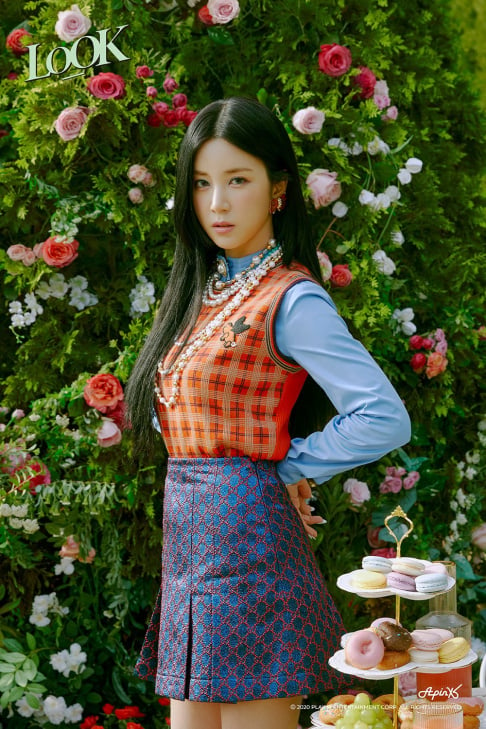 BLACKPINK Becomes the 8th Most Subscribed YouTube Music Channel in the World
5 days ago   57   32,407