Lee Minho to star in the Korean version of 'City Hunter'!

Lee Minho becomes a playboy? Lee Minho has been selected to play a leading role in the upcoming drama, "City Hunter". But as it turns out, the role he will be playing is that of a playboy! On the 13th, his company revealed that Lee Minho would play the character of Lee Yung Jong in the drama "City Hunter". For the drama, he will tranform into a complete womanizer who doesn't know what to do at the sight of a beautiful woman, yet secretly, he's also a hero who saves citizens tired and hurt from harsh city life. In solving these cases, he himself slowly begins to heal his own emotional injuries, and understand more fully about love and family. "City Hunter" is a drama that was based on a cartoon of the same name written by Tsukasa Hojo. Set in the latter half of the 1980s, the story takes place in Tokyo. The main character, Saeba Ryo, takes in cases upon requests from beautiful women and puzzles them out one by one. As the story developed, it gathered a great deal of popularity. However, it's the first time in 13 years that the cartoon has been televised in movie or drama form. According to a representative of the staff, "City Hunter" has received offers for dramatization from several world-class directors and famous actors, but because the original author wanted nothing but perfection in his dramatization, he had several demands, which caused many attempts at dramatization to fail. It has been revealed that the casting of Lee Minho lay in his manly appeal, which complemented nicely with his refreshing energy, thereby successfully fulfilling the original author's demands. The Korean version of "City Hunter" will be set in the year 2011 at Seoul, instead of Tokyo in the 1980s. According to a representative of the SBS Drama Division, the drama will be aired on SBS next year. 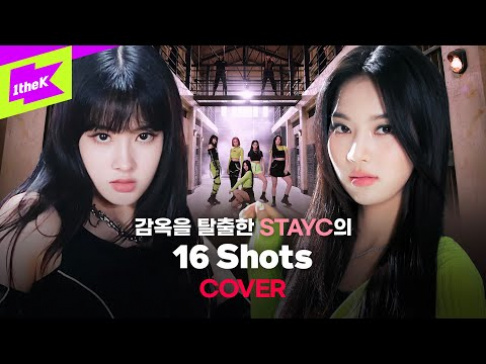 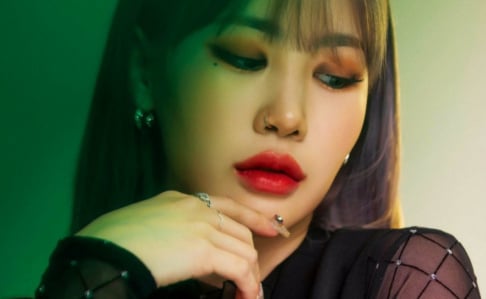 April's Chaewon & Yena say that Hyunjoo is unfairly accusing them as 'assailants' and acting as a 'victim', the truth will be revealed
2 days ago   215   53,369

Former April member Hyunjoo personally admits she was physically & verbally bullied by her group for 3 years, DSP will not let her terminate her contract
2 days ago   143   72,815

Seo Ye Ji expected to pay billions of KRW in penalties for her breach of advertisement contract
3 days ago   134   136,993