MAMAMOO's Moon Byul is getting closer to releasing her winter single album'PRESENT.'

On December 20 at midnight KST, Moon Byul released the second music video teaser to prepare her solo comeback for the holiday season.

In this upcoming winter single album, there are three songs, and they include "Because it's Christmas," "CHEMISTRY," and "PRESENT."

Meanwhile, Moon Byul is getting ready for a white Christmas with the release of her special single, "The Present," which will be released on December 22. So stay tuned for just two more days! 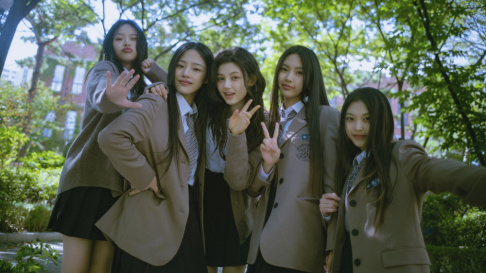 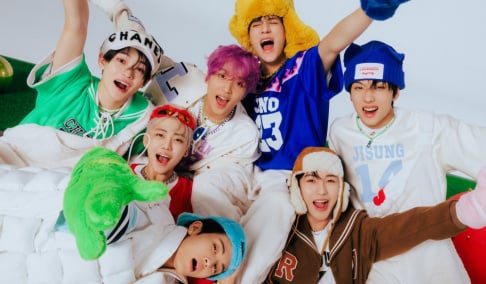 NCT Dream smashes own record in first-day sales with 'Candy'

Look at that beaming smile <3 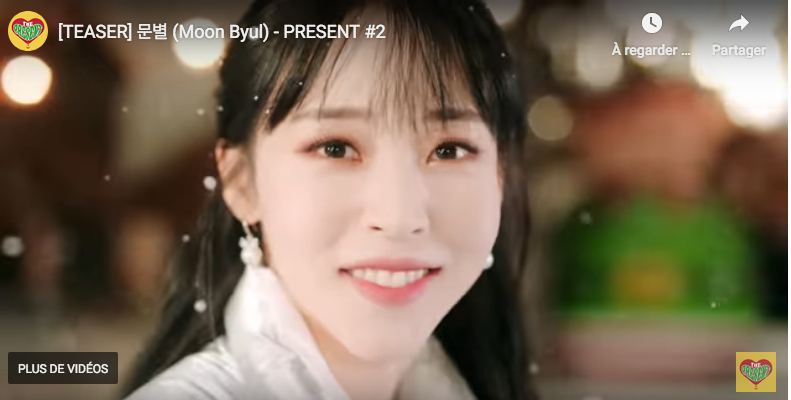 Dara says she got in trouble for not pressing elevator button for YG Entertainment head?
3 hours ago   11   10,860