NCT Dream smashes own record in first-day sales with 'Candy'

According to the data released by Hanteo, NCT Dream's winter special mini-album, 'Candy,' recorded over 761,609 copies sold on the first day of release, setting a new record for the group.

'Candy' has become the group's highest-selling album in first-week sales, surpassing the number of copies of their second full-length album, 'Glitch Mode,' which accumulated  703,700 units sold on the first day of its release. 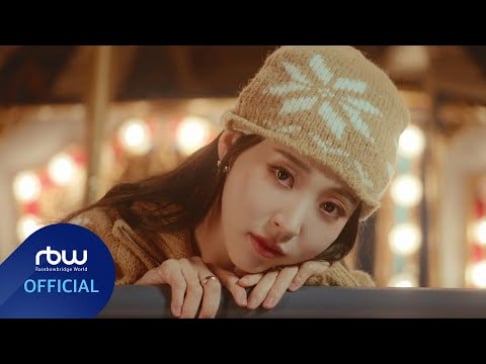 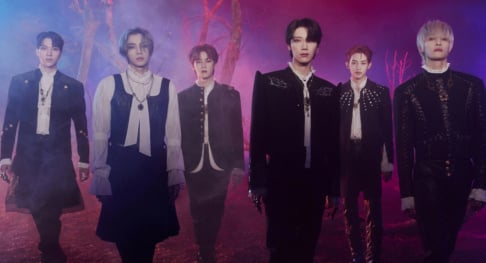