On December 26th, SM Entertainment released its winter special album featuring 10 different collaborative songs of the label's artists. One of the songs, "Priority" caught the ears of many listeners as they say Taeyeon and Winter's timbres are especially ethereal together.

Some of the comments are: "The part where it goes from Taeyeon to Winter is crazy good. I need a duet song from these two."

"All three voices go so well together."

"This is my favorite song on the album."

"Taeyeon is a god of vocals."

"Taeyeon has a voice that makes you focus. I think that's why she usually sings at the beginning of a song."

"Immediately added to my playlist."

Listen to "Priority" above and let us know what you think in the comments below. 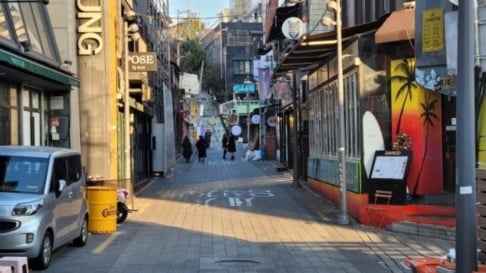 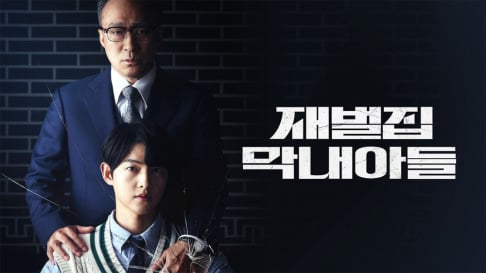 whats with the no.of down votes??

I really enjoy the collab songs from SM. Plus, I can definitely see Winter breaking into a soloist in the future like Taeyeon.