Along with the tracklist released earlier, CRAVITY continue to tease their fans with a highlight medley of the songs to be included in their 4th mini album "New Wave!"

Along with the title track "Party Rock," fans can look forward to 5 other songs that will also be included in the album. Check out the full highlight medley above! The MV teaser for "Party Rock" has also been previously released, check it out here.

Meanwhile, the group will be releasing "New Wave" on September 27. Stay tuned for more updates! 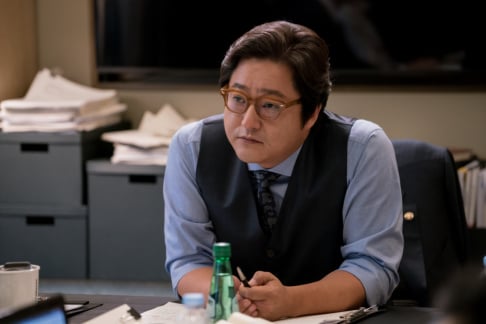 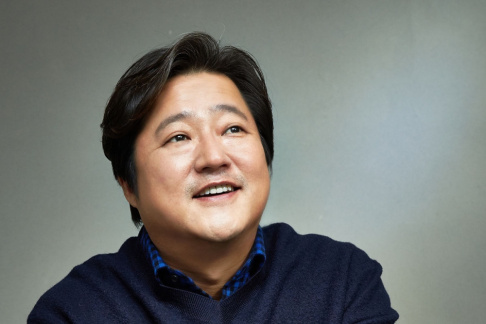 Alleged SM Entertainment workers discuss the internal chaos of the company on anonymous app
3 hours ago   16   11,513

TWICE's Sana & Mina stun with their edgy transformation as they gear up for MISAMO unit debut
4 hours ago   9   4,519

Former IZ*ONE member Yabuki Nako shares her thoughts on graduating from HKT48 + her next steps
52 minutes ago   0   1,883

K-netizens have expressed mixed emotions in response to the news of Lee Seung Gi and Lee Da In's marriage
13 hours ago   74   31,403