Ahead of the premiere of JTBC's new K-Pop music program 'K-909', main MC BoA sat down for a round of 9 questions.

First, the veteran K-Pop star revealed that this was the first time ever that she would be fulfilling the role of MC for a program, and expressed her nerves.

Next, BoA was asked which artist she would like to see on 'K-909'. She answered, "BLACKPINK! I have never met them before. I watched their 'Coachella' stage and it left a strong impression on me, so I would love to see them come out on this show."

Meanwhile, JTBC's 'K-909' is a new weekly music program inviting K-Pop artists to perform unconventional, unique stages for fans. The program also features behind-the-scenes content of artists as they get ready for a one-of-a-kind performance, offering an in-depth look into the world of K-Pop. 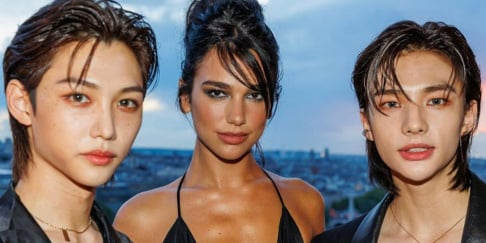 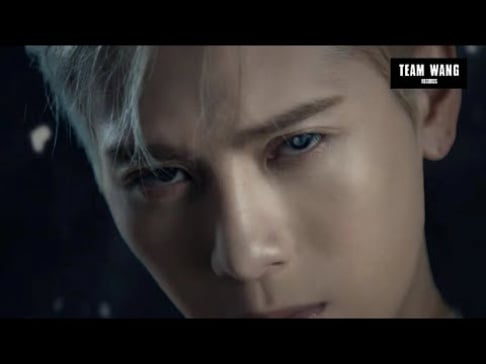 I really hope to see it, It's a nice chance for people see blackpink's creative side and what goes into their performances although knowing YG it's highly undoubtedly that it would happen.