Billlie continues to diligently prepare for their comeback with their album 'the collective soul and unconscious: chapter one.'

Just a few hours back, Billlie gave a sneak preview of the highlights of each song featured in the upcoming release, including the title song "GingaMingaYo," "a sign - anonymous," "Overlap," "Moon Palace," and "Believe."

Then on February 22 KST, the girls released the MV teaser for the title track "GingMingaYo." Billlie's second mini-album, 'the collective soul and unconscious: chapter one,' is set to release on February 23 at 6 PM KST, so stay tuned just one more day for the release! 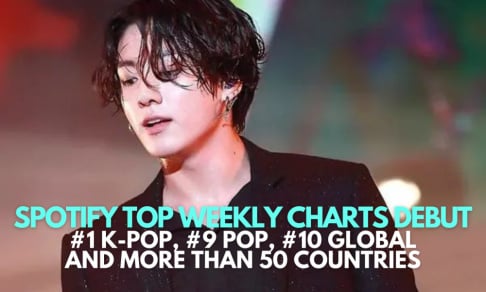 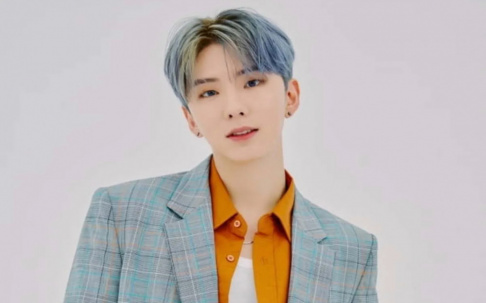