On the September 1st episode of JumJumTV's 'Blessed Show', Mina spoke on the late Sulli, who passed away unexpectedly in 2019. She recalled, "Life in Seoul was so hard, and the only friend in Seoul who I could share such hardships with was Sulli. I was so lonely in Seoul, but we comforted each other by talking about such difficulties."

Mina continued, "Sulli was a really good person. I'm sorry if you're uncomfortable with me mentioning her, but I really miss her as a friend too. I'm sorry that I didn't know the pain my friend was going through. When I asked if she was okay, she said she was, so I really thought she was. I regret that I can't tell her anything now."

Mina also discussed her bullying allegations against former AOA member Jimin, saying, "I wasn't an outcast. It was [Jimin's] one-sided bullying towards me. When I started getting bullied when I first became a trainee, I thought I was getting bullied because I was a trainee. However, after time passed, I realized she was only bullying me. She used verbal violence and actual violence against me as well."

In related news, Mina has returned to social media after an attempt to take her own life following her ex-boyfriend's cheating controversy. 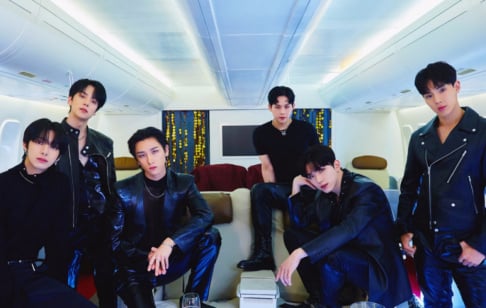 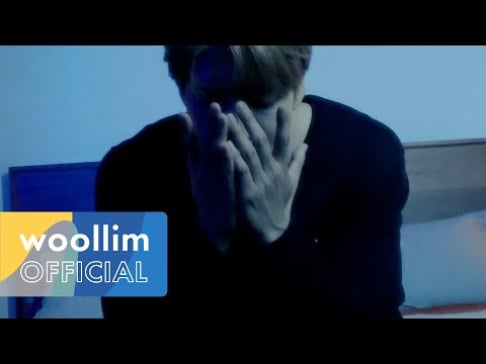 omg just leave sulli alone. keep her name out of your mouth.

I still don't believe her. Suddenly she's okay to appear on a TV show?

BTS's Jimin is spotted at the Incheon International Airport departing for the U.S.
2 hours ago   5   3,582

K-Netizens have a heated debate after Jeremy Erlich, Spotify's Head of Music Strategy, is frequently spotted with BLACKPINK Rosé
1 day ago   146   76,197