Former AOA member Mina deleted all her posts on social media and posted just one new photo on Instagram.

On August 25, Mina deleted all the posts that she had uploaded on Instagram and only uploaded a new photo. On this day, she surprised many netizens as she had removed all her previous posts. Soon after, she uploaded just one new photo showing her shooting a gun at a shooting range.

The former idol group member posted this photo without any caption as she stirred up curiosity. She had been the center of various controversies and scandals starting last year after she alleged that she had been bullied by Jimin during her promotion with AOA.

In addition, she had recently been at the center of a cheating scandal after she revealed photos of her boyfriend on Instagram. As soon as she revealed his photos, one netizen alleged that Mina had stolen her boyfriend and that Mina knew he was taken but approached him first, continuing with the relationship.

In the latest news, Mina was taken to the hospital after attempting to take her own life again. She had promised her fans to get off social media but continues keeping an active presence on the web after her recovery. 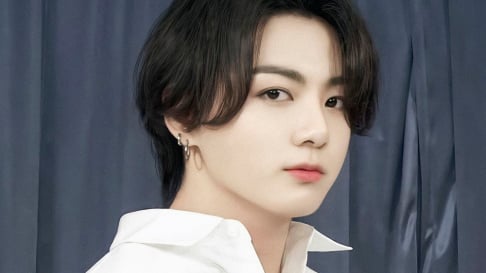 Jungkook's solo song 'My Time' takes its throne as the Most Scrobbled BTS Solo song on Last.FM as it continues to win hearts 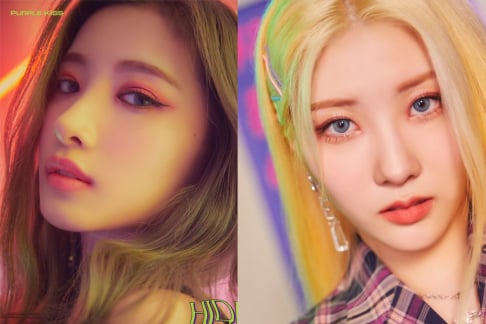 Seolhyun posted her new YouTube video and also on Instagram so of course Mina is going to act crazy again.

I am so sick of her attention seeking behavior. I can’t believe I actually felt sympathy for her at one point. I would love for Jimin to come forward and tell her side of the story. Because Mina has lost all credibility in my opinion with her constant lies.

Man shot and killed during armed robbery at a restaurant in Seattle, Washington earlier this month identified as the father of singer Sam Kim
3 days ago   129   135,648

GOT the Beat yields disappointing chart results compared to their previous release
1 day ago   63   27,925