Taemin represented South Korea for the official song for the Tokyo Olympics 2021!

Meanwhile, the project was organized by Team Coca-Cola, as Cola-Cola is an official sponsor of the Olympic Games.

Check out the music video for "Colorful" above!

Wow, Taemin really went all out working ahead of his enlistment! Shinee albums, promotions and online concert + all of that for his solo work + SuperM activities + this. Hope he's enjoying his "vacation" in the military 😂

SHINee’s TAEMIN worked so much before his hiatus and enlistment! TAEMIN’s vocals are amazing! I’m so proud of our ACE! 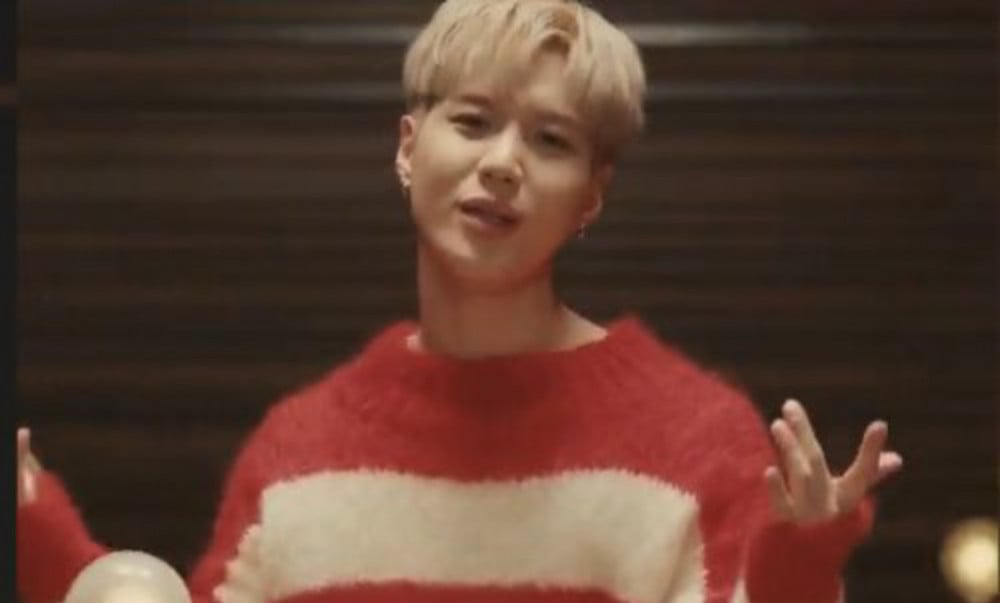 BTS's Jungkook impresses Netizens with his wise answers and handsome visuals during SBS Interview
6 hours ago   19   12,955

Jin is named one of the Asian artists that had a big role in destigmatizing mental health problems
6 hours ago   14   13,030

Sunggyu receives news that he has allegedly dropped out of KBS variety ‘Two-Faced’
4 hours ago   1   8,245

Super Junior is the top Korean artist for the first half of 2021 on Taiwan’s biggest music streaming service KKBOX
2 hours ago   3   2,016

Sunggyu receives news that he has allegedly dropped out of KBS variety ‘Two-Faced’
4 hours ago   1   8,245

Goo Hye Sun says she doesn't care about the harsh criticism she's receiving from the art industry
2 days ago   77   44,523

AKP BUZZ
MBC apologizes for using inappropriate photos representing countries including a photo of the Chernobyl disaster for Ukraine during Olympic Opening Ceremony
1 day ago   94   19,309