Misc
Posted by germainej 25 days ago

Gong Yoo says he wants to act alongside IU one day

Gong Yoo revealed he wants to act alongside IU one day.

On the most recent episode of IU's YouTube show 'IU's Palette', Gong Yoo revealed IU's singing and acting skills are on par with each other, and he was personally surprised by her acting performance in the 2018 drama 'My Mister'. The actor expressed, "This may be a long story, but I think the way you make songs and perform music is similar to the way you act. In 'My Mister', it was pretty shocking because you were so good at acting. That's in my perspective, of course."

Gong Yoo concluded, "Even if it isn't a music-related movie, I hope we'll get to work together in a nice movie or drama," and IU replied, "I'd love that. I really would. I really hope that comes true."

Check out IU's interview of Gong Yoo above! 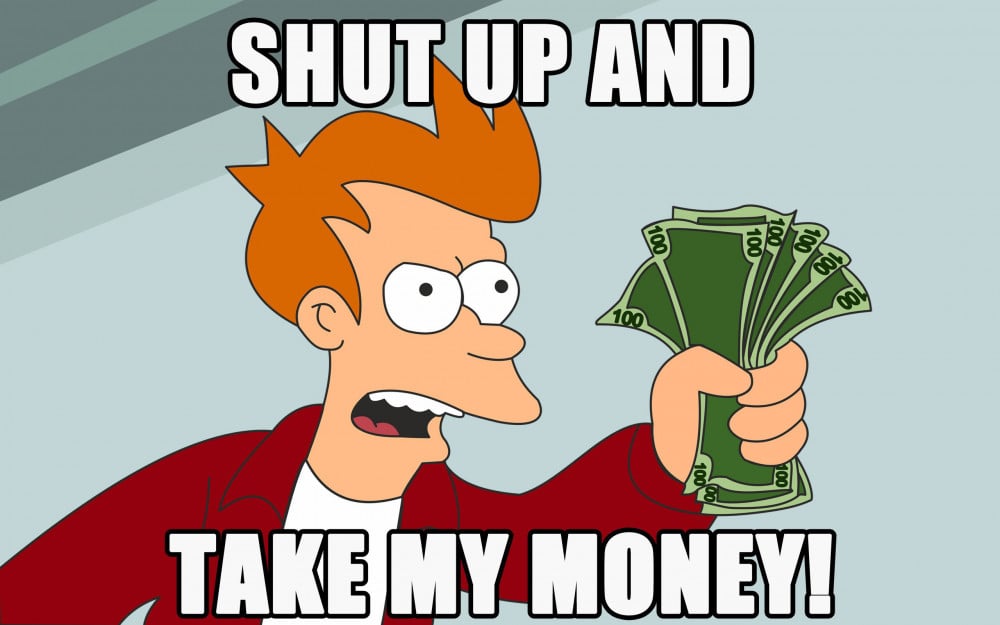 Netizens say the speculated trainees for Big Hit have the visuals that the company likes
2 hours ago   9   3,211

Korean celebrities who are also incredibly successful CEOs
4 hours ago   6   10,564

"It was a joke right?" Fans have mixed feelings over TXT Taehyun's remark, "Our happiness is directly related to album sales numbers"
25 minutes ago   12   2,248

Jimin trends on Twipple Japan and Twitter worldwide with his "rainbow hair" after the release of BTS's "Butter" group teaser photo
2 hours ago   9   1,296

Netizens are speechless and astounded by Goo Hye Sun saying that people should 'forgive' Ahn Jae Hyun's wrongdoings
3 days ago   96   87,117