Sunmi has revealed his album track spoiler for 'Tail'.

The spoiler video reveals a teaser of "Tail" and "What the Flower", both of which were composed and written by Sunmi herself. As previously reported, Sunmi has once again teamed up with FRANTS, the producer of her previous singles "Siren," "Pporappippam," and "Lalalay." Her B-side track, titled "What the Flower," was co-composed by Sunmi and Hong So Jin, most known to K-Pop fans for their work with IU on her 'Love Poem' album.

Stay tuned for updates on Sunmi's 'Tail' before it drops on February 23 KST.

Netizens say "April never should have done the interview" as the girl group continues to lose credibility
34 minutes ago   7   3,077

Top Korean Soloists who are ruling the Spotify charts with their solo songs
4 hours ago   34   3,635

Netizens say "April never should have done the interview" as the girl group continues to lose credibility
34 minutes ago   7   3,077

Sunmi talks about auditioning for SM Entertainment with Tiffany
58 minutes ago   1   1,463 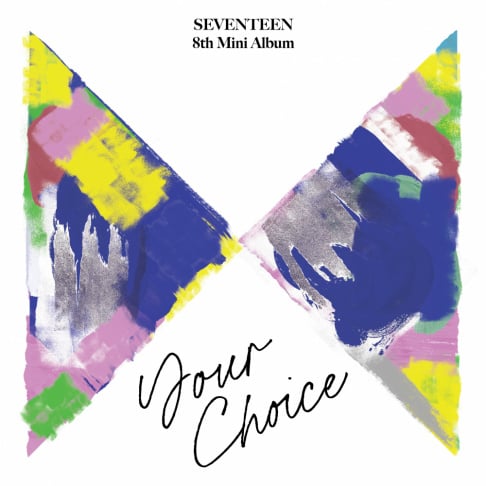 April members Naeun, Chaewon, Yena, and Jinsol sit down for an interview to talk about 'Hyunjoo's bullying controversy'
1 day ago   89   31,809