A Pink's Eunji has revealed an MV teaser and more of her comeback teaser images.

On July 8 at midnight KST, the A Pink vocalist unveiled an MV teaser for "AWay" as well as three more teaser images. As announced, she will soon release her 4th mini-album, which contains six tracks in total. Just like the album title 'Simple', the concept based on these photos appear to be muted and minimalist.

Stay tuned for more updates! The mini-album will drop on July 15 at 6 PM KST.

I can say this teaser was very effective. Her voice touched and teased my heart and left me wanting more! 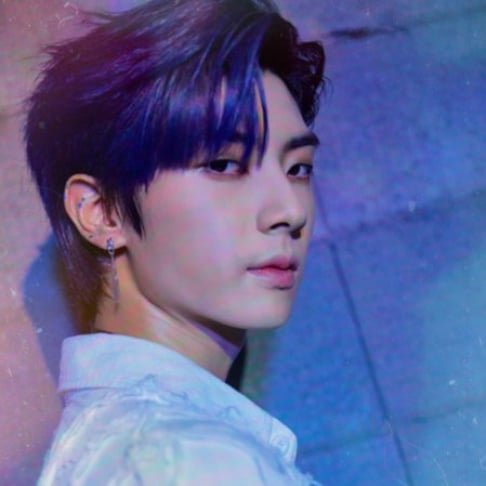