Who knew that such unlikely faces would be behind some of the most legendary stage outfits of the K-Pop industry, from Seo Taiji and the Boys, to H.O.T, Girls' Generation, GOT7, NU'EST, BTS, TWICE, and more?

According to 'Chung Hwa Sa's owner of 60-years Jung Jong Yoon, the reform studio first began creating handmade design pieces for celebrities after working with the late designer Ha Yong Soo - a renounced designer from the 1980-1990s who discovered numerous top models and celebrities of this day. Soon afterward, 'Chung Hwa Sa' was approached to work with Seo Taiji and the Boys, which then led to the approach H.O.T, etc!

In the past 20 years, 'Chung Hwa Sa' has worked with 1st-generations idol groups starting with H.O.T to g.o.d, Shinhwa, moving on to 2nd and 3rd-generation groups including Big Bang, Girls' Generation, GOT7, Block B, NU'EST, BTS, Seventeen, TWICE, MAMAMOO, and more! The elderly grandpas of 'Chung Hwa Sa' were responsible for creating all of H.O.T's trendiest debut outfits such as the colorful outfits of "Candy". What's more is they even worked with J.Y. Park during his infamous days wearing see-through plastic pants!

Watch the owners of 'Chung Hwa Sa' talk about their work creating stage outfits for K-Pop idols, who some of their favorite K-Pop groups are, and more, above!

Funny how I tried to google the name Chung Hwa Sa and literally, the result is Chung Ha and Hwasa. hahaha

I am lowkey wanting to see all the costumes created by the grandpa's team, like a gallery or exhibit. :)

Netizens become infuriated as celebrities appear in a public place without wearing a mask
3 hours ago   19   8,612 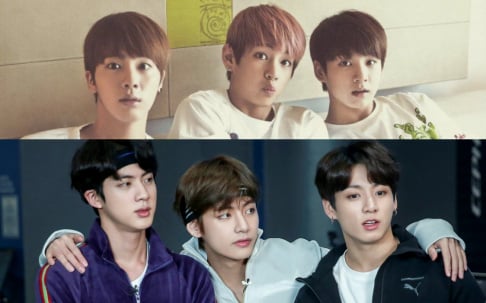 AKP BUZZ
A student showed up in a hazmat suit to take the College Scholastic Ability Exam
8 hours ago   21   5,702 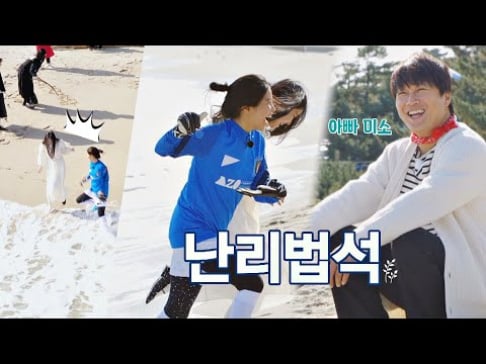 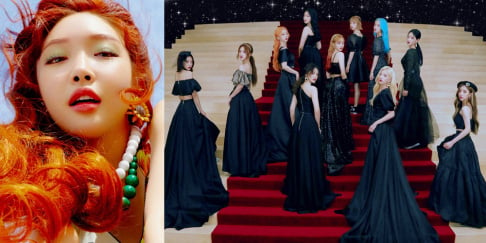 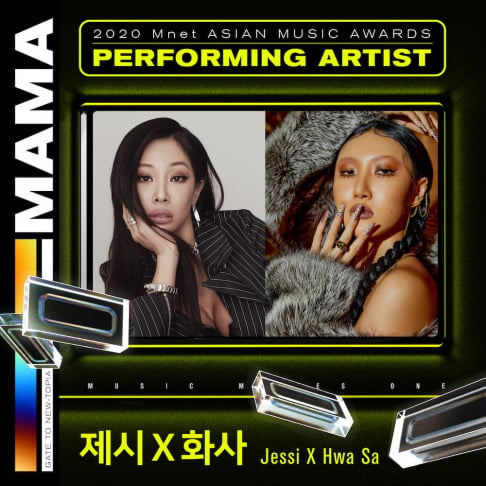 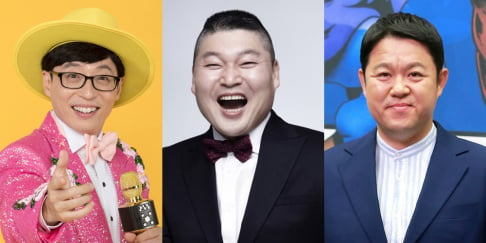 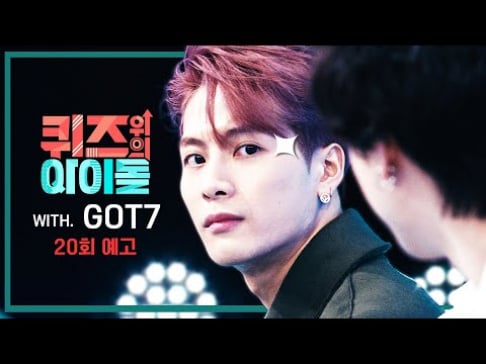