SOLAR sings in Spanish in new "Spit it out" teaser!

It looks like Mamamoo's Solar is another artist that has a small surprise for fans from Latin/South America. In the newest teaser to her solo debut single "Spit it out" Solar sings:

This means: "Without hurry but also without a pause/slowly but surely".

It's not the first time Solar decided to sing in Spanish, she already covered "Despacito" at one of MAMAMOO's concerts.

The newest teaser reveals that some items on were set on fire and we can also get a glimpse of choreography.

Also under this teaser in youtube section comments you can find comments from Solar herself and from TC Candler. 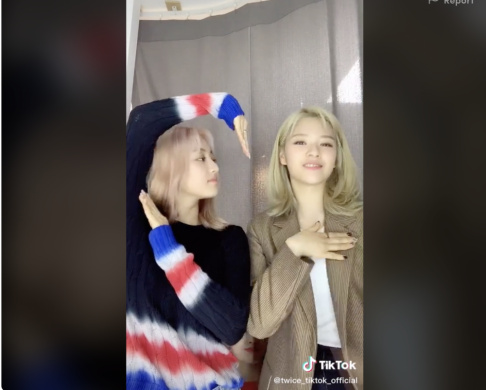 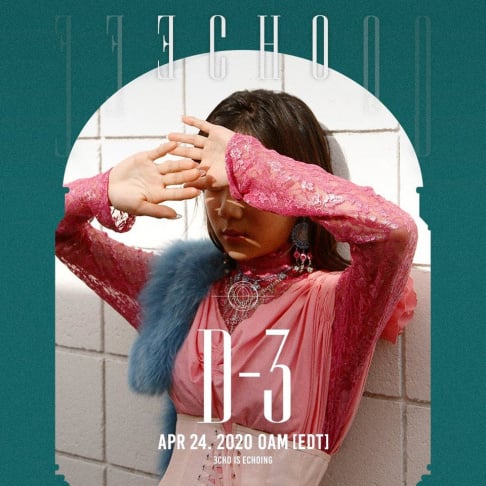 Fromis_9 members and Pentagon's Wooseok allegedly seen entering a room bar together in Hongdae
4 hours ago   49   28,355

Hyun Bin to appear in his first variety entertainment program since his marriage to Son Ye Jin
3 hours ago   2   7,290

Famous girl group member 'A' allegedly spotted outside the residence of major agency boy group member 'B'
19 hours ago   79   91,721

Famous girl group member 'A' allegedly spotted outside the residence of major agency boy group member 'B'
19 hours ago   79   91,721

Will NMIXX be able to win the 'Rookie of the Year' award like their sunbae artists from JYP Entertainment?
1 day ago   85   22,200