Former EXO members Kris Wu and Luhan reunited for a collaboration song called 'Coffee' which they released on Weibo on April 1.

The song not only received support from EXO-L but also from no other than Z.Tao (another former EXO member). He posted the song on his own Weibo account joking that he has listened to the song a hundred times while referring to Kris as duizhang (队长, meaning captain/team leader, a reference to Kris’ old nickname as the leader of EXO-M).

Are you also happy to see them teaming up together again? 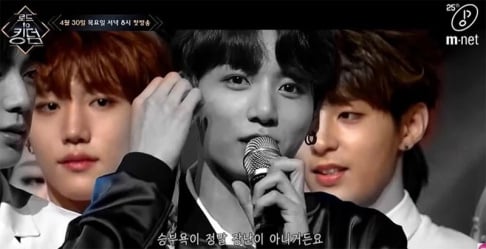 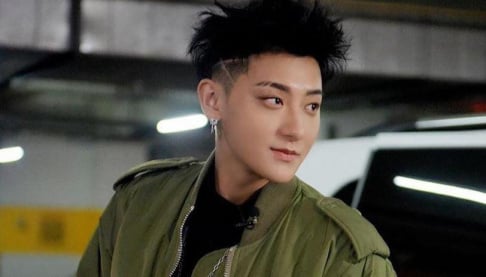 I had been keeping up with Kris but lost touch on what Tao and Luhan was doing but I'm so happy to hear this news!!

First an article about Tao now this, why are y'all attacking EXO-Ls like this lol?? Just joking, I'm glad to see that the China line are still connected and I secretly hope that the still talk to EXO K members too, even though that maybe wishful thinking.