KOZ Entertainment's rookie solo artist Dvwn has made his debut!

On December 16 KST, the agency released the music video for his first single "Last," the title track off his debut album 'Dawn Defibrillation Vol.1' (lit. trans). "Last" is a calming R&B track rounded out by the sad yet hopeful emotions in Dvwn's voice. For the music video, he is seen in various parts of a Netherlands city as the sun slowly sets, welcoming the evening in.

'Dawn Defibrillation Vol.1' was entirely self-composed by the singer, with the album's meaning reflecting the quiet mood of the morning, capturing the atmosphere moments before we fully get up to begin our day.

Meanwhile, Dvwn is the first artist to debut through KOZ Entertainment, which Zico founded earlier this year. 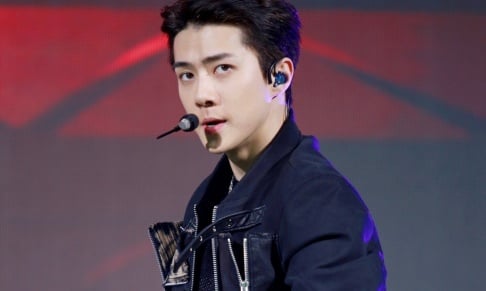 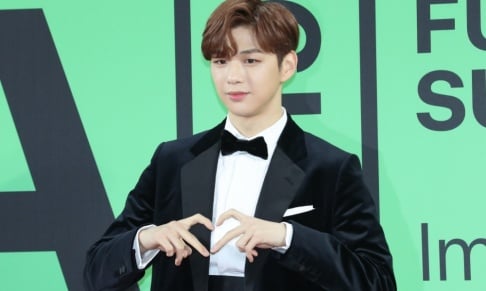 So he's Dvwn as in down (다운), right? From the title of his album it looks like someone screwed his stage name plans right before debuting and had to change it up a bit. Sounds good, tho :)

Mnet to potentially launch a new show called 'Queendom Puzzle' in which viewers can create a new girl group with their favorite idols
9 hours ago   27   7,387

Netizens think former S.M.ROOKIES member Lami is getting ready to promote as an actress under SM Entertainment
1 hour ago   1   2,796 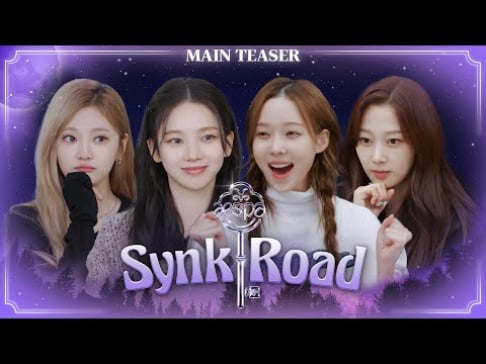 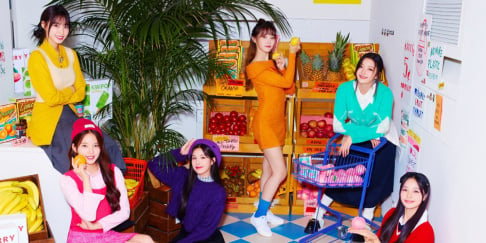 K-Netizens have a heated debate after Jeremy Erlich, Spotify's Head of Music Strategy, is frequently spotted with BLACKPINK Rosé
2 days ago   166   91,065