Kang Daniel has filed a request to have DC Inside's 'Produce 101 Season 2' gallery removed from the site.

On December 16 KST, the idol's legal team distributed an official statement to the press, informing them that he had submitted a request through the Seoul Central District Court demanding the Korean internet portal site remove the gallery.

According to this statement, the decision was made due to a considerable number of posts made that go beyond the parameters of free expression as they are filled with libelous and illegally distributed false information about the idol. Among these posts include anti-fan demands that the idol quit his music career. The document claims these kinds of messages are published in the thousands and sometimes tens of thousands each day.

This announcement comes only a few hours after it was first reported that Kang Daniel filed a second suit against those making malicious comments, including the spread of false rumors, sexual harassment, defamation of character, and intrusion on his personal life. 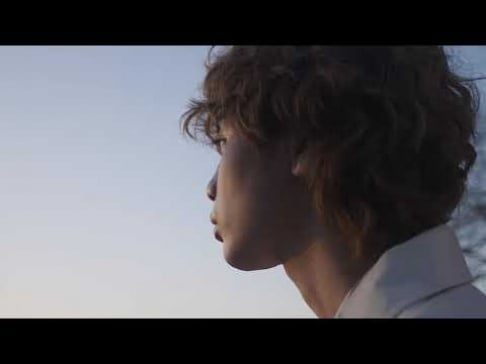 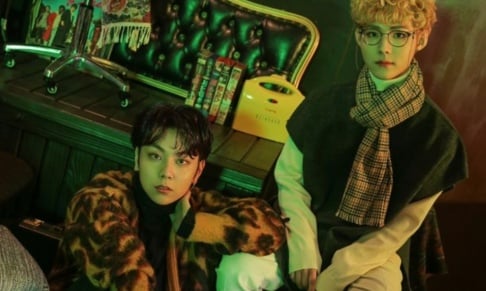 Seriously some people. If you don't like someone just step on by .. otherwise you make me just want to buy his music twice more.....

It's hallucinating there's no moderation on those DC gallery. Produce 101 season 2 DC gallery is a hate nest, like said by Yulchon, there's thousands of malicious posts towards Daniel every day. The whole community is toxic af and they are running free for years now.

'The Glory' actor Jung Sung Il talks about his difficult childhood and drinking water from a puddle when he was thirsty
5 hours ago   5   7,765

Staff members from the KBS drama 'The King of Tears, Lee Bang Won' have been charged with animal abuse after a horse died due to a dangerous stunt scene
7 hours ago   16   10,338

Producer Yoo Han-jin has departed SM Entertainment after 25 years and has joined n.CH Entertainment
6 hours ago   12   6,134

NCT's Lucas expected to resume activities after his photo with SM Entertainment's CEO and an Instagram update
1 day ago   100   56,199