Kim Na Young and Yang Da Il have released a new duet together!

On December 1 KST, their new single "Goodbye List" was released. The song is a sorrowful ballad that deals with a man and woman's separate thoughts and emotions following a break-up. The accompanying music video follows the relationship between a young man, played by Bae In Hyuk, who juggles a number of part-time jobs and his girlfriend, played by Choi Hee Jin, who seems uncomfortable by his financial situation.

Meanwhile, Kim Na Young and Yang Da Il both saw success this year as featured artists on the OSTs of many hit dramas, including 'Search: WWW,' 'When the Camellia Blooms,' and 'Hotel Del Luna.'

AKP BUZZ
South Korean military kicks out soldier who underwent male to female transgender surgery in the middle of service
4 hours ago   79   38,951

SuperM members get involved in a heated debate while playing 'Would You Rather'
2 hours ago   3   4,038 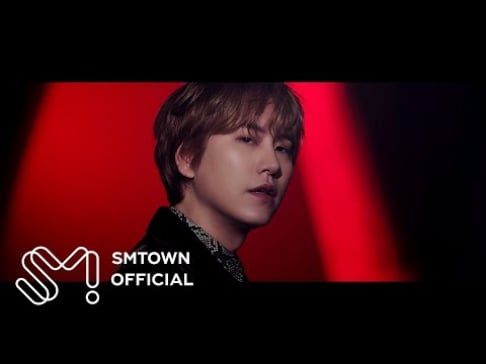