SHINee's Key is officially kick-starting the preparation for his 2nd album repackage 'Killer.'

On January 25 at midnight KST, Key dropped the moving logo teaser photo and updated the profile and banner on his social media accounts. The logo is designed in a retro design against an electric blue background.

According to the teaser released on this day, 'Killer' will be released on February 13, KST. 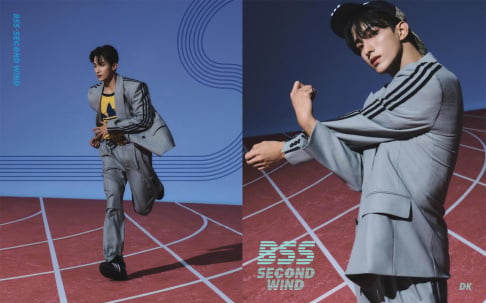 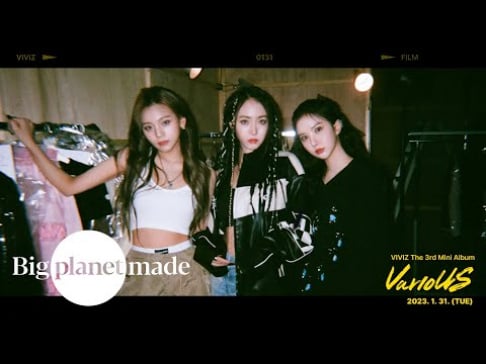 Fitting title for the album....that boy gonna kill us with something spectacular and amazing again. Love Key! 👏♥️

Alleged SM Entertainment workers discuss the internal chaos of the company on anonymous app
3 hours ago   16   12,053

TWICE's Sana & Mina stun with their edgy transformation as they gear up for MISAMO unit debut
4 hours ago   9   4,681

Former IZ*ONE member Yabuki Nako shares her thoughts on graduating from HKT48 + her next steps
1 hour ago   0   2,243

K-netizens have expressed mixed emotions in response to the news of Lee Seung Gi and Lee Da In's marriage
13 hours ago   74   31,616