The renowned producer became recognized as one of the best producers in the Korean entertainment industry after creating the most popular variety shows such as '2 Days & 1 Night', ' New Journey to the West', 'Three Meals a Day', 'Youn's Kitchen', and more.

According to StarNews on January 10, producer Na will be returning with a brand new show with actor Lee Seo Jin and is aiming for a premiere in February this year.

Lee Seo Jin will be opening a new franchise restaurant succeeding 'Youn's Kitchen' and will be the new president of a restaurant that specializes in Korean street foods.

It has been confirmed that the members of 'Seo Jin's Place' have already finished filming in Mexico last year and have already returned to South Korea. Meanwhile, actress Youn Yuh Jung was unable to join the cast for the new show due to a schedule conflict with filming season 2 of the Apple TV+ original series 'Pachinko.' 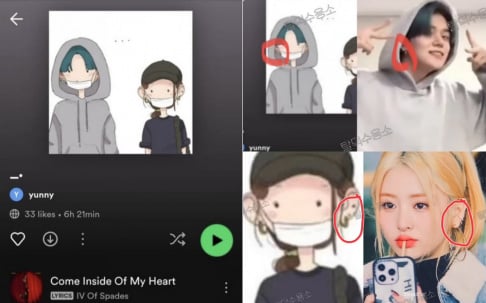 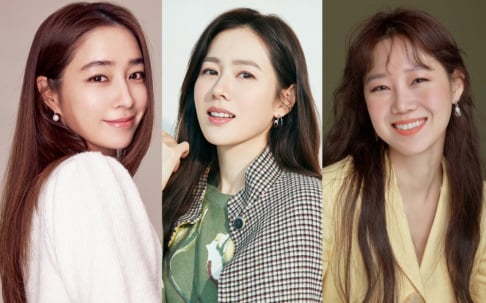 I hear V from BTS as well as his wooga brothers Park Seo Jong and Choi Woo Sik are in it.

There's evidence of a time machine, and PD Na owns one!

(how does he produce so many shows!)

Alleged SM Entertainment workers discuss the internal chaos of the company on anonymous app
3 hours ago   16   11,956

TWICE's Sana & Mina stun with their edgy transformation as they gear up for MISAMO unit debut
4 hours ago   9   4,653

Former IZ*ONE member Yabuki Nako shares her thoughts on graduating from HKT48 + her next steps
1 hour ago   0   2,191

K-netizens have expressed mixed emotions in response to the news of Lee Seung Gi and Lee Da In's marriage
13 hours ago   74   31,570