NewJeans earns their first-ever entry on Billboard's 'Hot 100' with 'Ditto,' making them the fastest K-Pop group to enter the chart

Monster rookie group NewJeans once again has achieved an unprecedented feat with their release!

According to Billboard's chart rankings for this week, NewJeans' latest single, "Ditto," landed at No. 96 on the 'Hot 100' chart, setting a new impressive record among K-Pop groups.

NewJeans has become the fastest K-Pop idol group to make it to the chart, only 6 months after their debut in July 2022 with their hit album 'New Jeans,' which features "Attention" and "Hype Boy" as its title tracks.

In addition, it made them the 5th group to ever debut on the chart, after Wonder Girls, BTS, BLACKPINK, and TWICE as well as the first and only 4th generation group to do so, proving their global popularity.

Congratulations to NewJeans on their success! 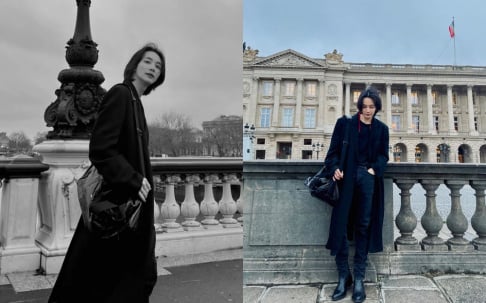 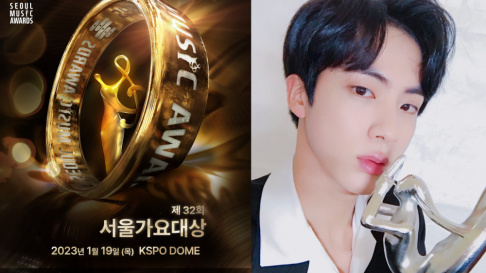 I’m so happy to have been a fan since day 1. They’re going to be absolutely massive and deserve every bit of it.